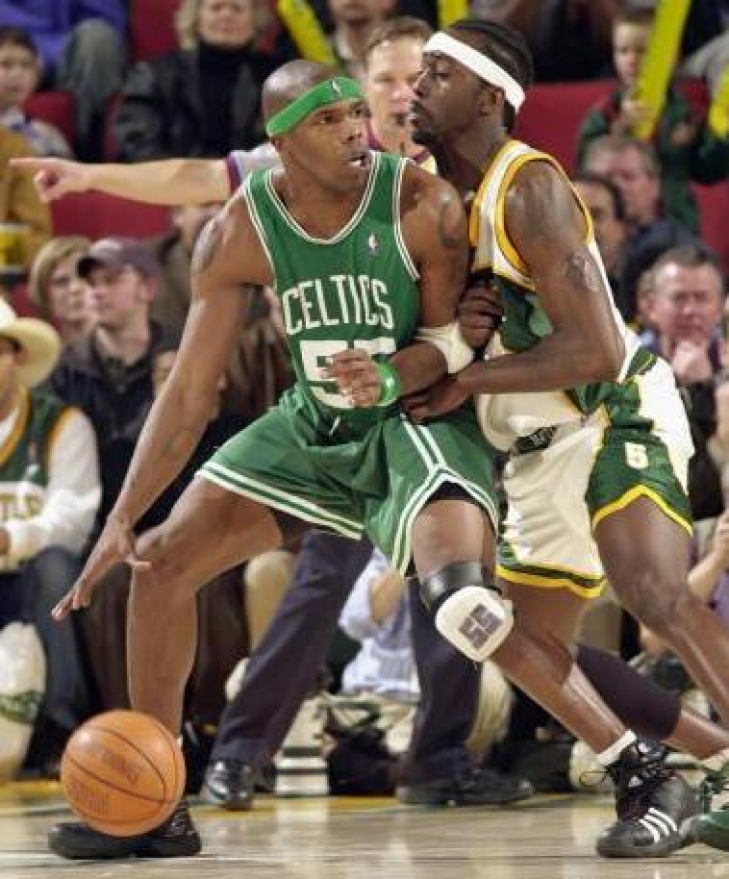 The Celtics drafted Eric Williams 14th Overall out of Providence in 1995, and he played his first two seasons in the NBA there.  Williams was a starter in his second season and averaged an even 15.0 Points per Game, but he would be traded to the Denver Nuggets after where a torn ACL would see him only play 42 Games in two seasons there.