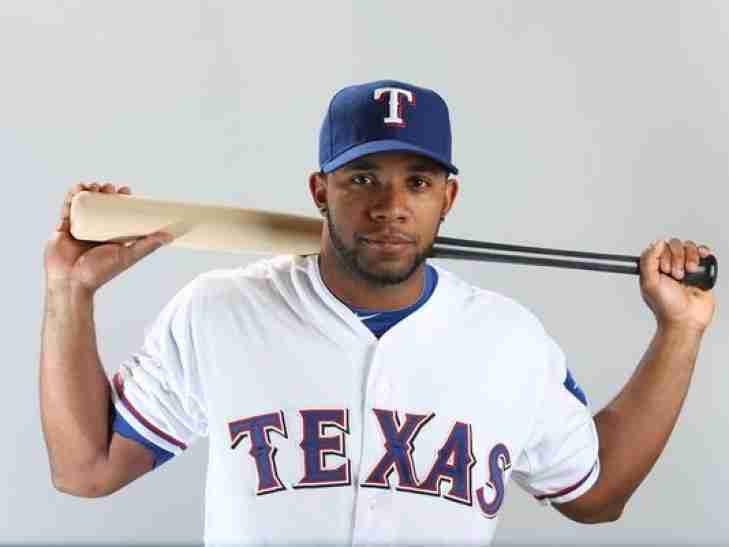 The Venezuelan born, Elvis Andrus has played ten years in the Majors (thus far), but they have all been with the Texas Rangers, two of which were All-Star (2010 & 2012) seasons.  Andrus would lead the American League in Sacrifice Hits three times and with the exception of his injury-plagued 2018 season, he never had less than 125 Hits or 20 Stolen Bases in a season.  To date, he has over 1,700 Hits for Texas and the 11-year veteran will likely continue to climb this list. 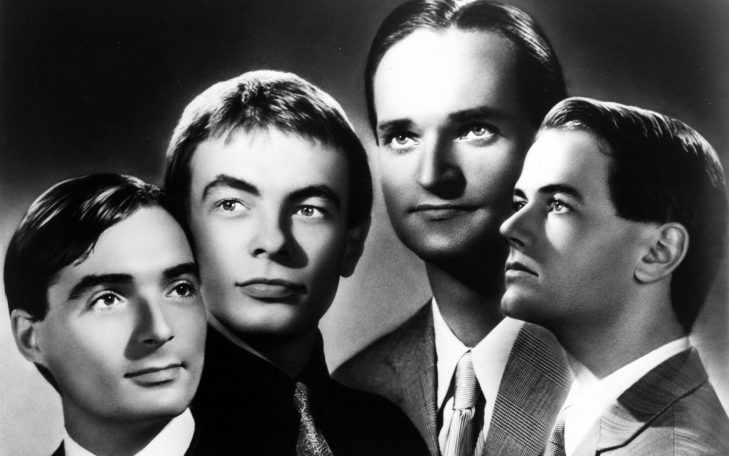 The Chairman (Kirk Buchner) and Evan Nolan look at the passings of Florian Schneider, Don Shula, and the baseball players who would be most affected for their HOF cause if the 2020 season is reduced or eliminated.
Subscribe to this RSS feed