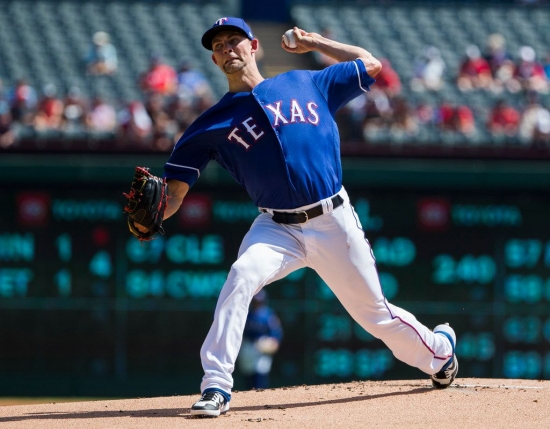 While only with the Texas Rangers (as of this writing) for two seasons, Mike Minor rocketed up this list on the strength of his 2019 season, which was enough to secure him a rank on a team that has no World Series wins, and is roughly a half-century old.

As he still with Texas, he could make a significant gain on this list.