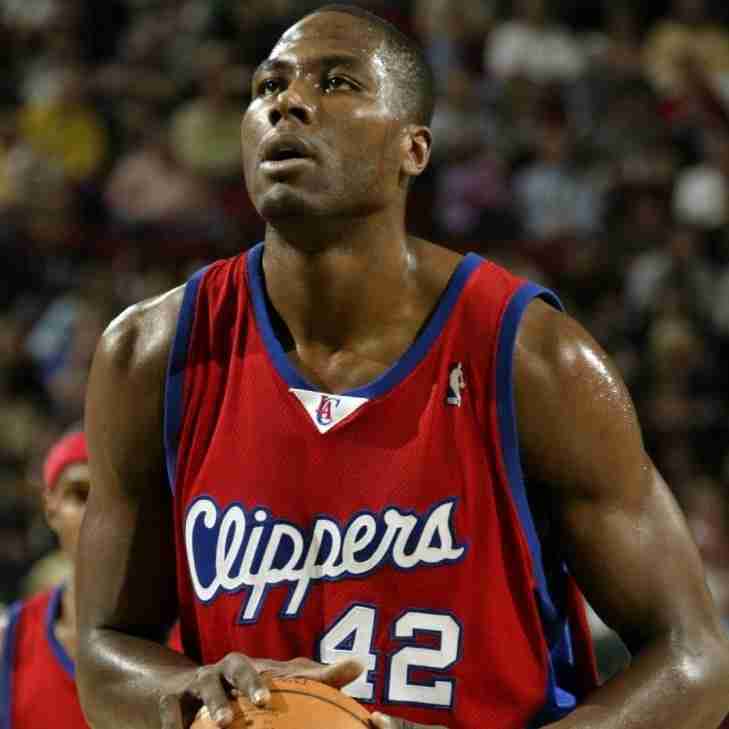 A former number one overall draft pick after being the NCAA player of the year, Elton Brand would go to two All Star Games and enjoy a long career in the National Basketball Association.  Brand would share Rookie of the Year honors with Steve Francis and would be known for his attention to the glass by leading the NBA in offensive rebounds twice.  Brand was also a good scorer, as he would six times exceed twenty Points per Game.   He would also average more than two Blocks per Game six times, showcasing his overall basketball skill.