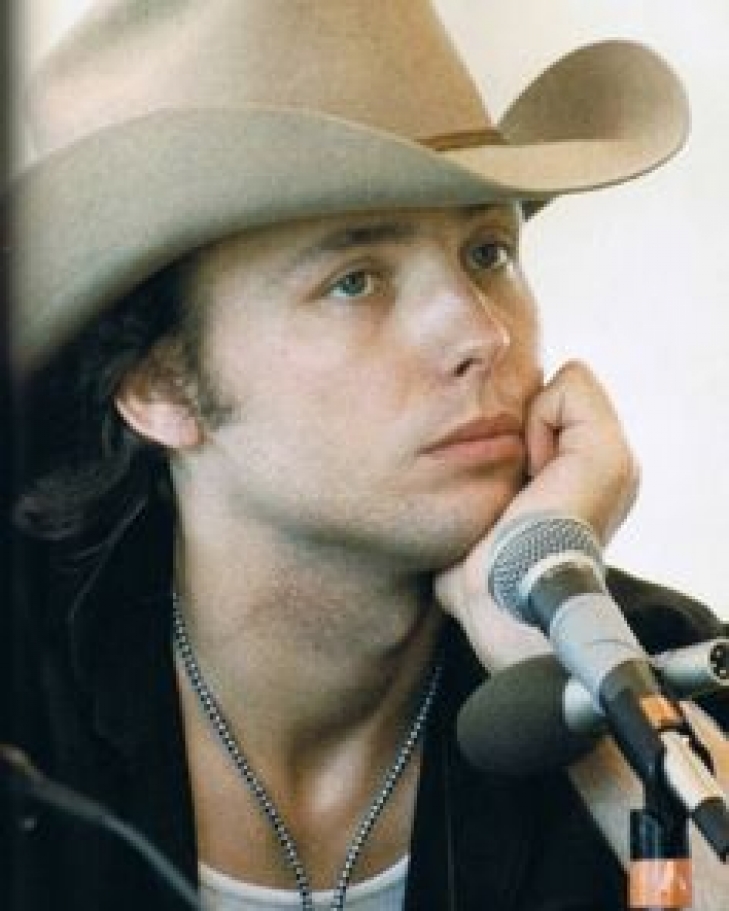 Starting his radio career in the mid-1980’s, Dwight was a superstar with audiences right out of the gate but he didn’t start out that way. Trying to get a recording contract in Nashville didn’t seem to be working for him, as he was playing traditional honky-tonk music instead of the pop-country that was all the rage at that point in time. So, he headed off to Los Angeles, performing at rock and punk shows. This not only allowed him to diversify his audience, but he added slight rock styles into his own music. With those more electric sounds in his songs, he ended up carrying on the tradition of the ‘Bakersfield sound’ in country music. This sound and new audience finally allowed him to get a record contract, and from there he had success. He was never one who wanted to play by Nashville’s rules and always desired to experiment with the sounds and styles he was recording, while still sounding country. This mostly honky-tonk music gained him an audience with the country radio listeners and he was able to keep his rock crowd happy with his rebellious attitude. Thus, while never one to burn up the charts, Dwight carved a place for himself in country music history.