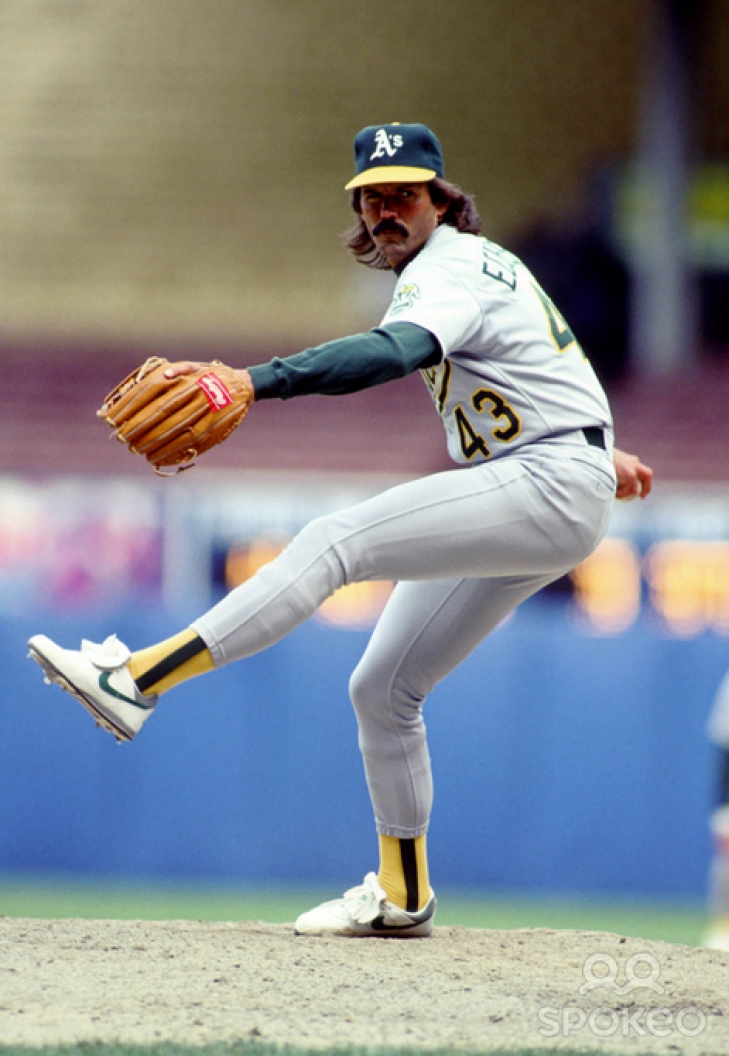 When the Chicago Cubs traded Dennis Eckersley in 1987 to the Oakland A’s, this was considered a demotion, or even a last chance of sorts.  “Eck” had been a starter in the Majors since 1975, and he had made two All-Star Games, but his alcoholism was threatening to take him out.  Oakland’s Manager, Tony LaRussa, envisioned him as a set-up man, which Is the role he took until Jay Howell, their existing closer got hurt.  Eckersley took on that new position, and it would eventually put him into the Baseball Hall of Fame.