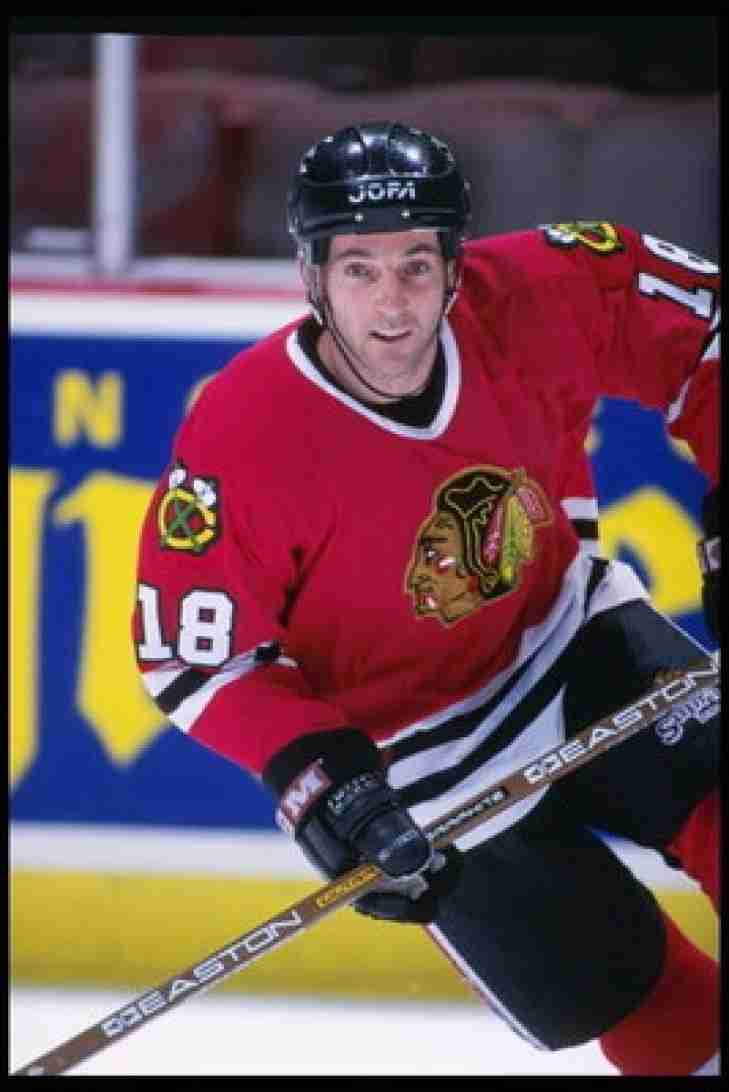 A brilliant playmaking Centre, Denis Savard was an over a point per game player throughout his career.  He had his best efforts while playing with the Chicago Blackhawks in the 1980’s and would hit the 100 point mark on five occasions.  The gifted forward would often find unique way to get the puck to his teammates, or put it in the net.  Basically, this was a player made for the sports highlight reel.  Savard would reach his pinnacle in his home province as he was able to raise the Stanley Cup as a member of the Montreal Canadians in 1993.  The flashy French Canadian entered the Hockey Hall of Fame in his first year of eligibility.
Subscribe to this RSS feed