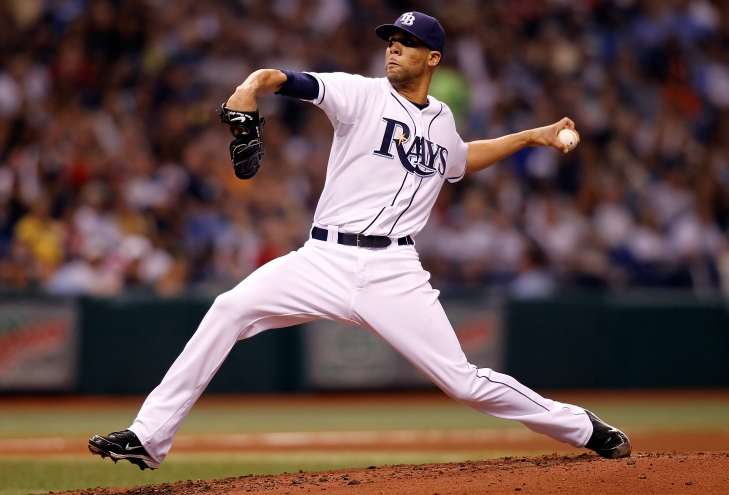 David Price was the first overall draft pick in 2007, and he would make his highly anticipated Rays debut in September of 2008.  He played in the Rays' postseason run to the World Series in a relief capacity, but come the next season, and he was ready to take on his intended role as a starter.