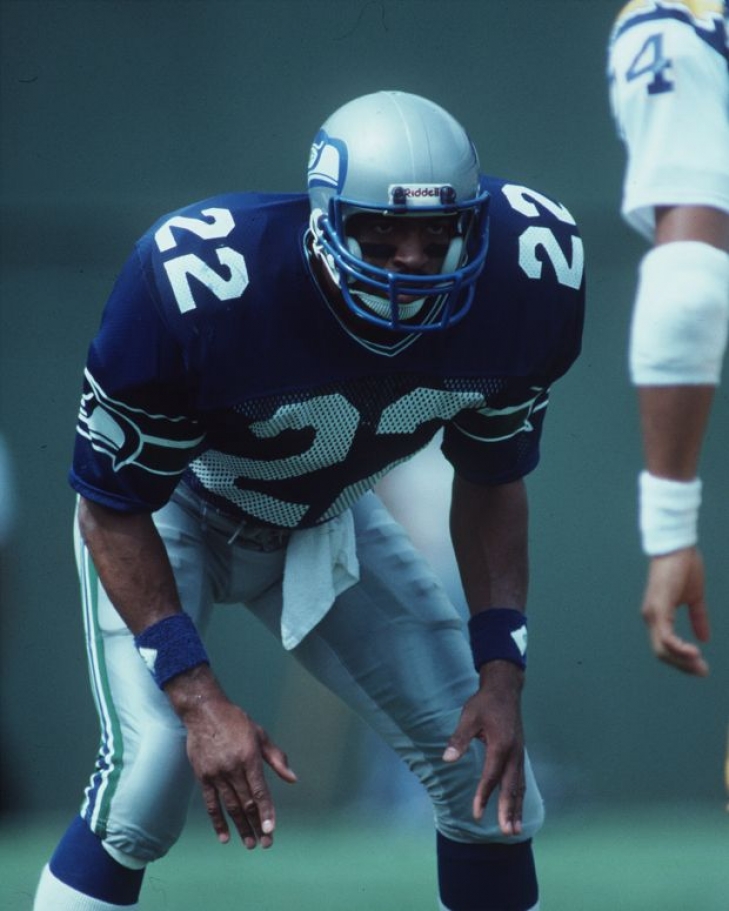 You could argue that Dave Brown went from ecstasy to agony, as he was a rookie in Pittsburgh, winning the Super Bowl in 1975.  That was one way to look at it, but the other was that he went from backup to starting Free Safety when he was taken in the Expansion Draft by the Seattle Seahawks.