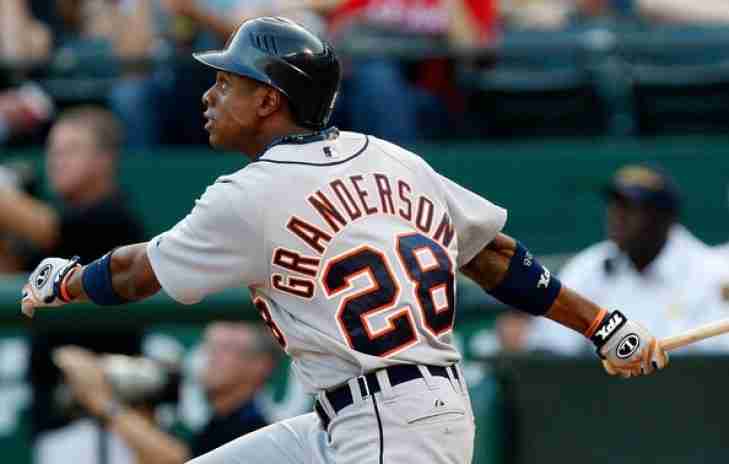 A two time leader in the American League in Triples with the Tigers, Curtis Granderson would become a bigger star in baseball when he was traded to the New York Yankees.  Still, Granderson has a list of solid accomplishments in Motown where he had 102 Home Runs, a .300 season and a tenth place finish in MVP voting. 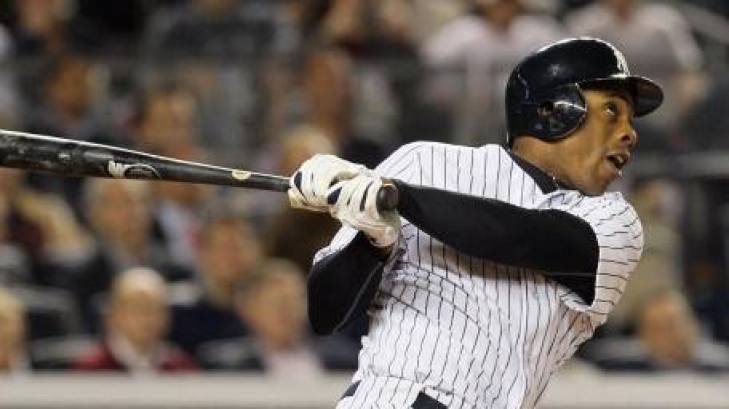