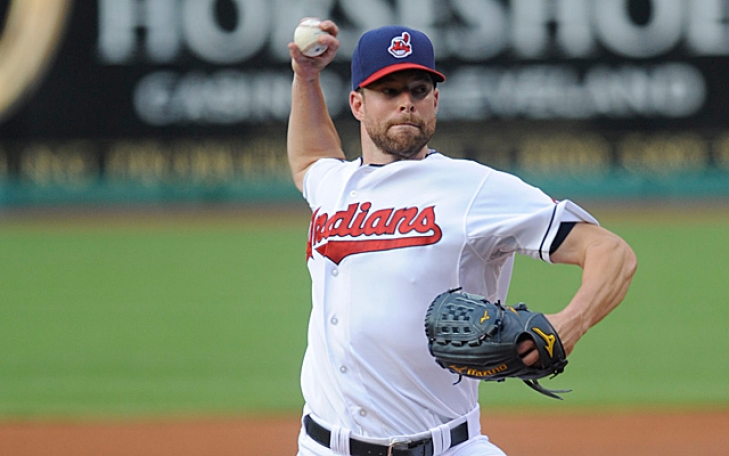 Corey Kluber was one of the top hurlers in the American League throughout the 2010s, which could have happened in the NL had San Diego never traded him before he made the Majors.  Kluber came to Cleveland as part of a three-team trade in 2010, and after a few games in the next two years, he would make the starting rotation.