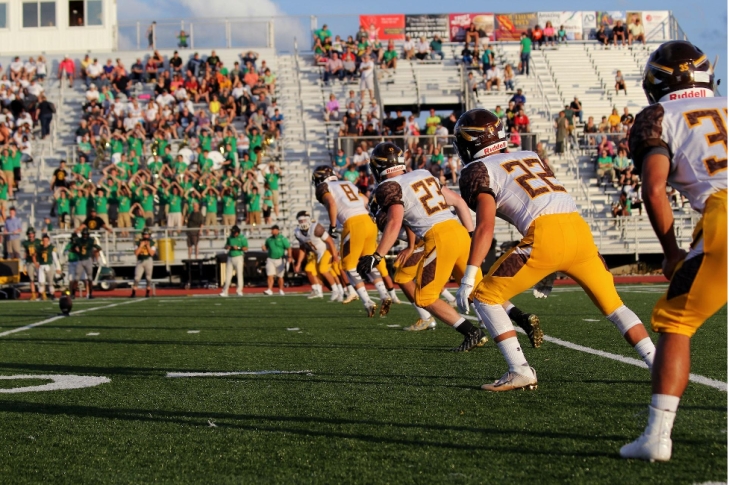 The upcoming start of actual football games means it is time to rank players on their actual football ability after an offseason spent continually ranking and re-ranking college football players on NIL deals and transfer portal changes. A good, old-fashioned 1-to-30 stacking of who is the best at playing football, independent of position, would be preferable rather than ranking players by team, conference, or where they may or may not be taken in upcoming NFL drafts.