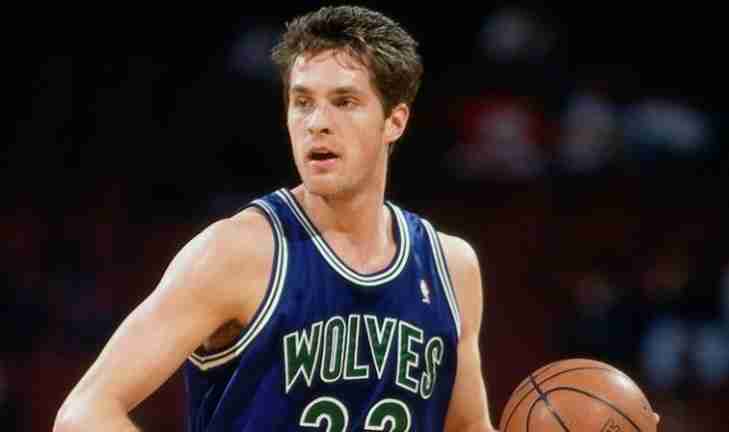 A mega-star at Duke and a member of the 1992 United States Dream Team, Christian Laettner did not have the same career he had in the professional ranks as he did in the college ones, but the third overall draft pick in 1992 still made a mark in Minnesota.  Laettner’s numbers were at his best in Minnesota where he averaged a healthy 17.2 Points per Game Average.
Subscribe to this RSS feed