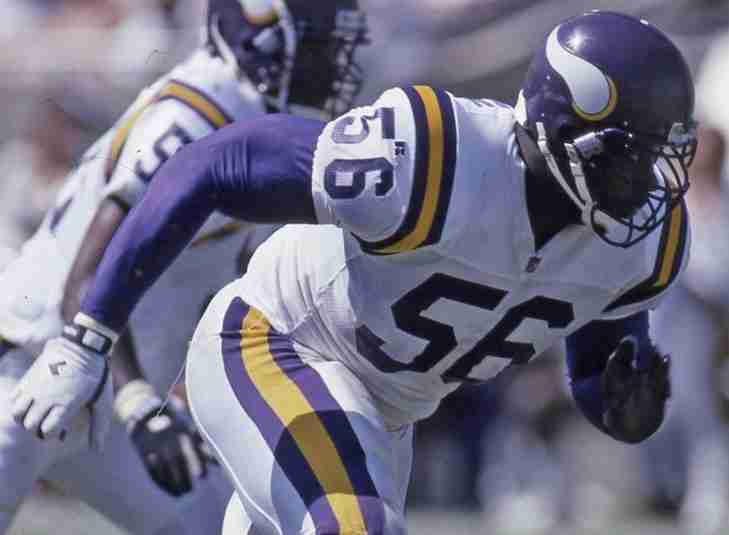 Doleman entered the Vikings Ring of Honor in 2007.
Subscribe to this RSS feed