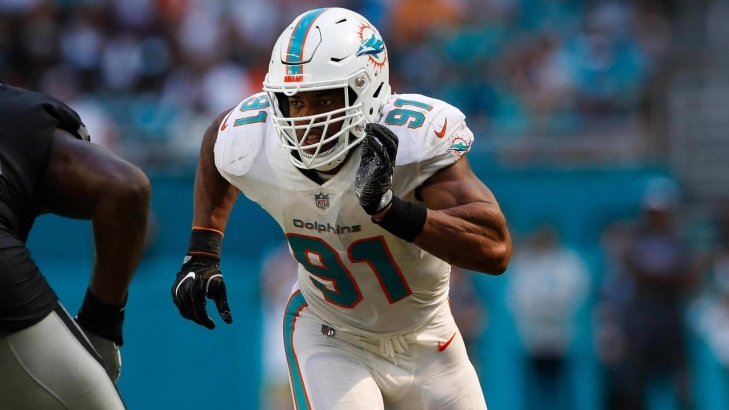 Wake played his first ten seasons with the Miami Dolphins, and he was with the Tennessee Titans two years ago.  Sadly, for Wake, he only played nine games in a reserve capacity, and was released after the year and hasn’t played since.  As of this writing, Wake is a Free Agent but is also 39 years old.  The resume may be finished.