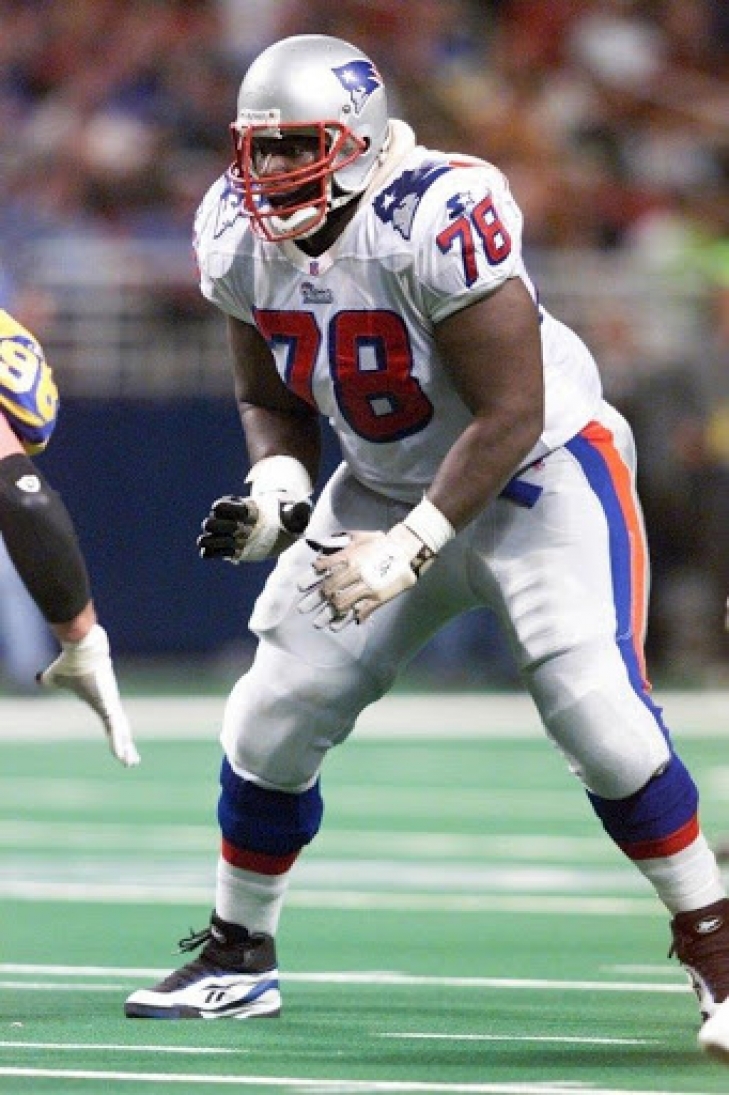 One of the few players who played more than 200 Games for the New England Patriots, Bruce Armstrong would play all of his 212 Games in the National Football League with the Pats. 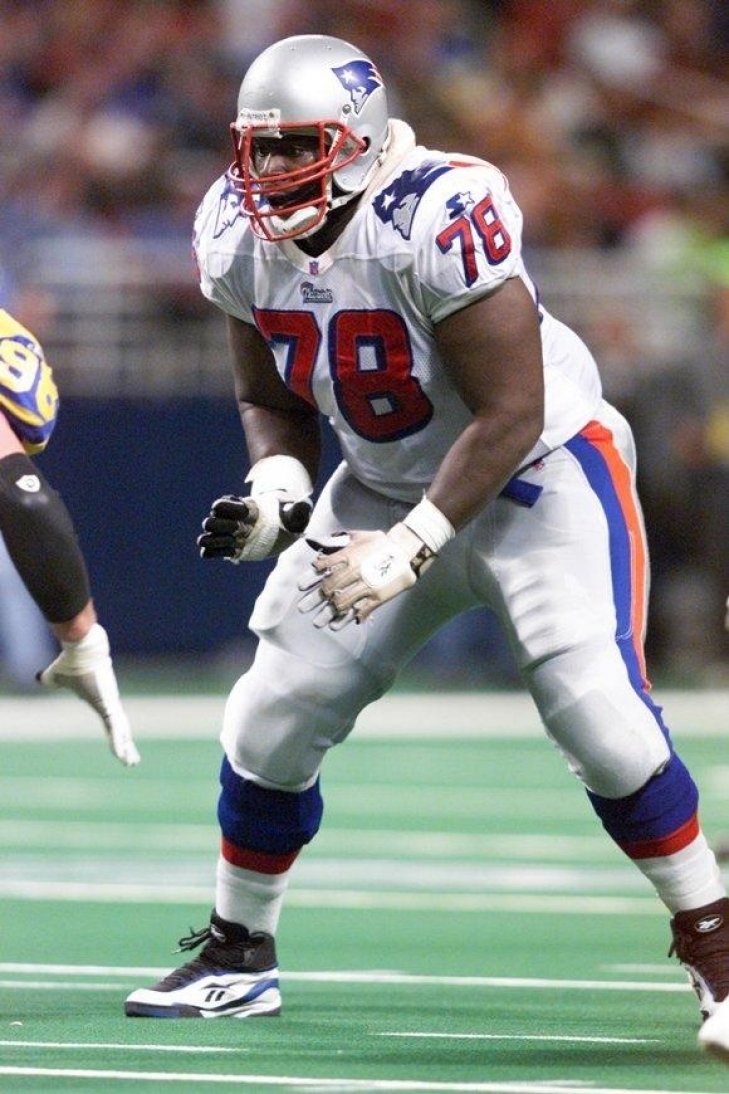 Bruce Armstrong would start all 212 of his games at Left Tackle in a career that was spent exclusively with the New England Patriots.  Armstrong's career predated the Brady dynasty, so he is not as celebrated as he should be, but this is a six-time Pro Bowl Selection who was also a Second Team All-Pro twice.  He was also a member of the All-Rookie Team in 1987.
Subscribe to this RSS feed