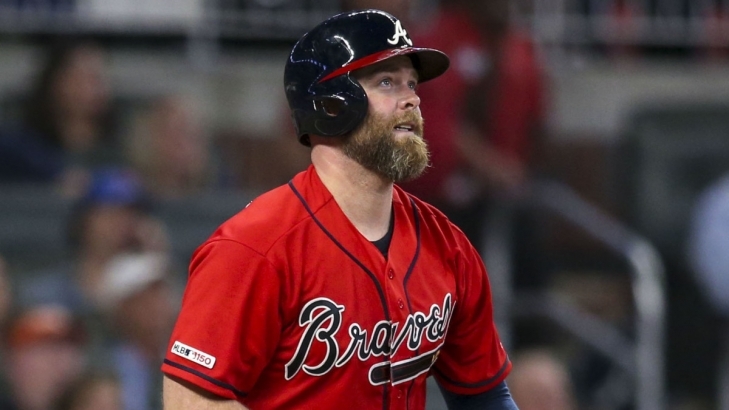 In the aftermath of the Atlanta Braves 13-1 loss and elimination in Game 5 of the National League Division Series to the St. Louis Cardinals, Braves Catcher, Brian McCann has announced that he is retiring after 15 seasons in the Majors.

McCann was drafted by Atlanta in the 2nd Round of the 2002 Amateur Draft and he would crack the Braves roster in 2005.  He would be named the everyday Catcher going into the 2006 season and over the next six years he was considered one of the top catchers in the National League.

McCann would begin a six-year run of All-Star Selections, and he would establish himself as the most consistent power-hitting Catchers.  From 2006 to 2017, he never had a season where he wasn’t between 18 and 26 Home Runs.  His power would earn him seven Silver Sluggers, six of which were consecutive from 2006 to 2011.

He would sign with the New York Yankees for the 2014 season and would be there for three years and collected his seventh Silver Slugger there.  McCann would then play for the Houston Astros for two years, and he would win the World Series with them in 2017.  He returned home to Atlanta this year, in what we now know in his final year in the game.

McCann will be eligible for the Baseball Hall of Fame in 2025.  His numbers are more than good enough to get him on the ballot but overall metrics will make it hard for him to move past the first year of eligibility.

We here at Notinhalloffame.com would like to thank Brian McCann for the memories he created on the field and we wish him the best in his post-playing career. 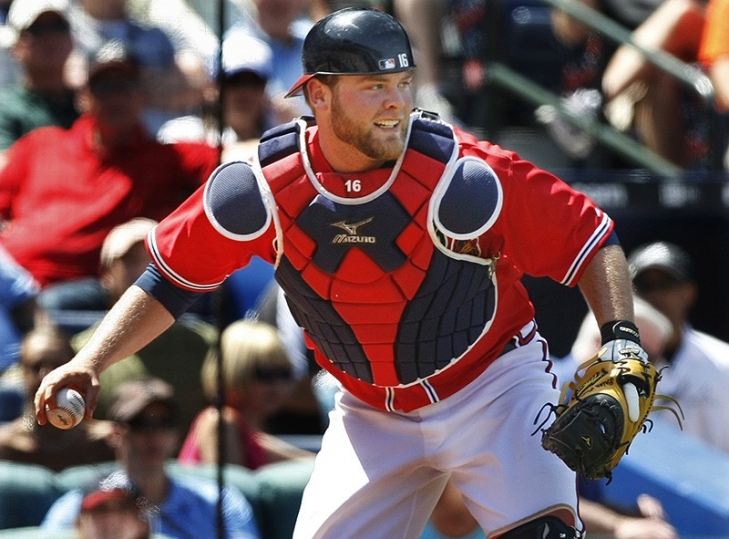 Brian McCann was one of the top hitting Catchers in the National League for a long period of time.  From 2006 to 2011 McCann was named an All-Star and in five of those years, he was also a Silver Slugger.  He would show off good power with seven 20 Home Run seasons with 176 total as a Brave with 1,070 Hits for Atlanta.  McCann’s defense wasn’t always the best (he allowed a lot of stolen bases) but his above-average offense more than made up for it.