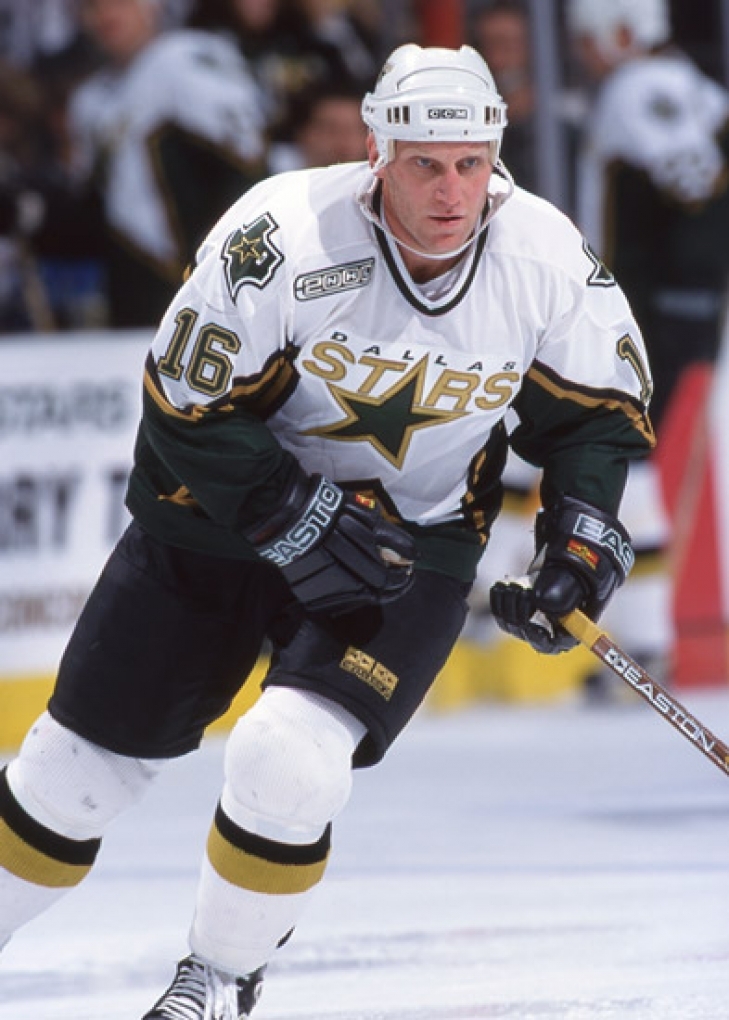 Is this rank too high or too low?

If you think it is too high, perhaps it is because you are pointing at the fact that Brett Hull was only with the Dallas Stars for three seasons, not a long period of time compared to many on this list.  While he was an All Star once in Dallas and was still certainly productive, he was not putting up the same explosive numbers he did in St. Louis where he led the NHL in Goals, three of which were 70 plus.  His highest goal scoring season in Dallas was 32. 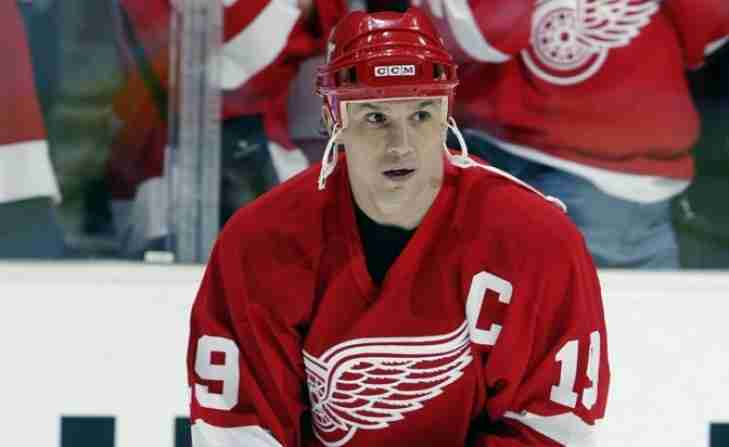 With that in mind, we here at Notinhhalloffame.com have expended greatly to allow you to vote on Hockey Hall of Fame inductees from 2008-2010.

Ed Chynowyth, who was a major force in creating the Canadian Hockey League.

Igor Larionov, a very successful player from the Soviet Union in the 1980’s and a dominant forward.

Steve Yzerman, a long time Detroit Red Wing who won the Stanley Cup in 2002 and was an eight time Post Season NHL All Star.

Daryl Seaman, who helped bring the NHL to Calgary.

Dino Cicarelli, a four time All Star who was known mostly for his time with the Minnesota North Stars.

Jim Devellano, who would win seven Stanley Cups as a scout for the New York Islanders and General Manager for the Detroit Red Wings.

You would think that as the son of Hockey Hall of Fame legend, Bobby Hull, that the shoes would be impossible to fill, but Brett Hull not only had a Hall of Fame career on his own, he even managed to eclipse some of his father’s career numbers.