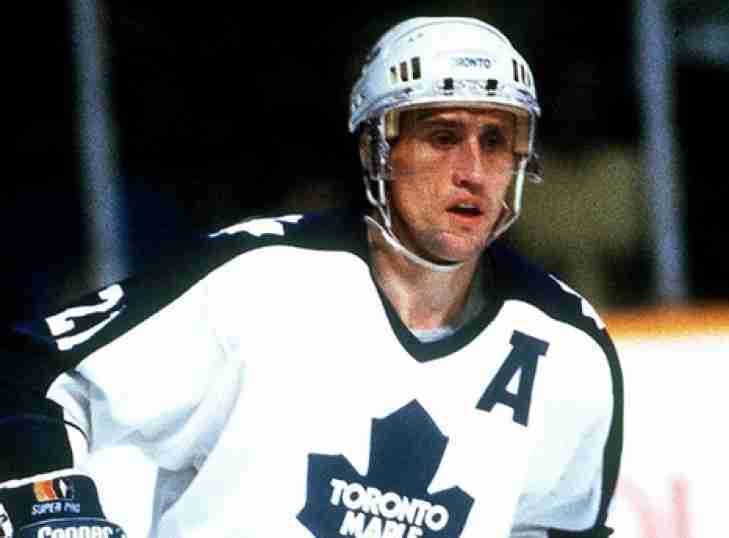 Borje Salming not only was the first Swedish player to enter the Hockey Hall of Fame, but was the man who paved the way for Swedish players to enter the National Hockey League and prove that the Scandinavian nation belonged on the world stage.   Salming would join the Toronto Maple Leafs in 1973 and he immediately made an impact on their blue line.  The Swedish Defenceman would be named to six post season All Star teams, but most importantly he shattered the myth that players from Sweden could be tough enough to hang in the elite professional league.  Every player in Sweden who looks across the Atlantic Ocean with dreams of the National Hockey League owes a debt to Borje Salming.
Subscribe to this RSS feed