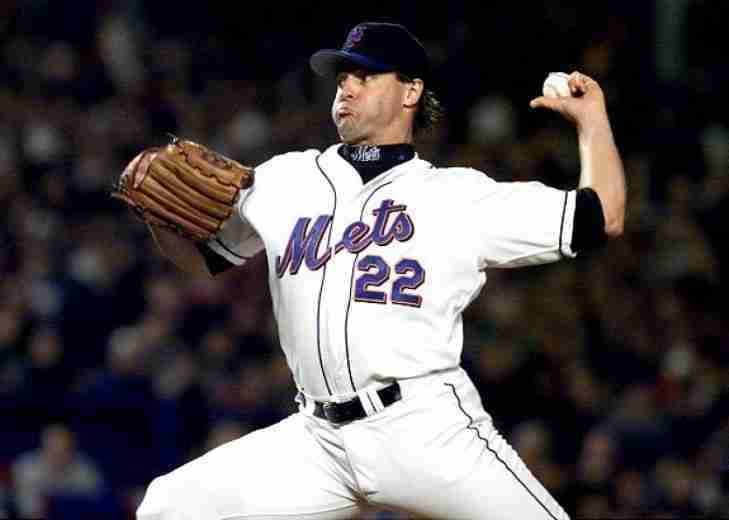 Al Leiter would have a very long career in Major League Baseball, nineteen seasons in total.  Seven of those were with the New York Mets, which were the most consistent of his career.  Arriving to New York after winning a World Series in Florida, Leiter would be a top or near top of the rotation player for all of his seven years in New York.  Leiter would win 10 Games or more in all of his Mets seasons, accumulating 95 in total.  He would also represent the Mets in the All-Star Game in 2000.
Subscribe to this RSS feed