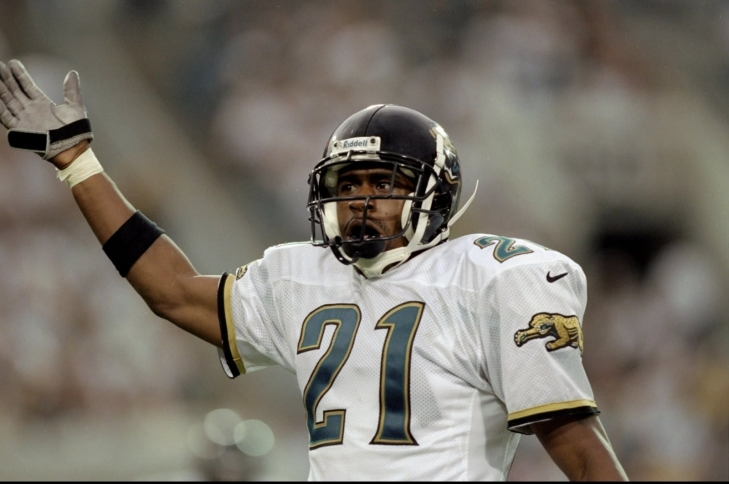 Aaron Beasley had a slow start as he only played 9 Games in each of his first two seasons after being drafted in the 3rd Round out of West Virginia.  That would change in 1998 when he got healthy, and the year after, the Cornerback had six Interceptions and led the NFL in Interception Return Yards (200).