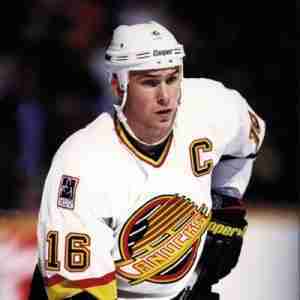 It did not take long for the number two choice of the 1988 NHL Entry Draft to establish himself as a force on the Vancouver Canucks.  Trevor Linden would be named the Canucks captain at the age of 21, and his nickname of “Captain Canuck” could be one of the most appropriate monikers in Hockey.