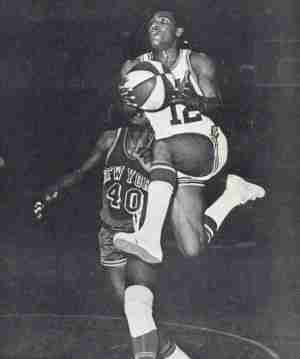 One of the true gentlemen of the sport, Ron Boone was one of the few players who when the leagues merged who still had a productive career in the NBA.  A star in the ABA, Boone finished third all time in career points for that classic league.  He also made four All-Star games, had one First Team selection and was also an integral part of the Utah Stars championship in 1971. He finished with over 17,000 career points.
Subscribe to this RSS feed