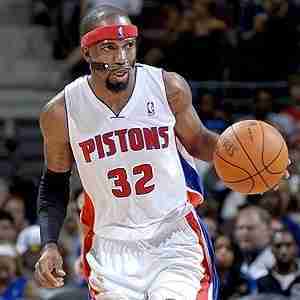 Richard “Rip” Hamilton brings a rare resume where he won both the NCAA Championship (UConn) and in the NBA (Detroit) and was a vital member to both titles. Hamilton earned the NCAA Final Four MVP in the Connecticut title and in the 2004 Pistons Championship averaged over 20 Points per Game. “Rip” was a three time All Star, a slick shooter, and had he had a better defensive game Hamilton might be a considered a shot for the Hall of Fame. As it looks now, it might be a difficult road.