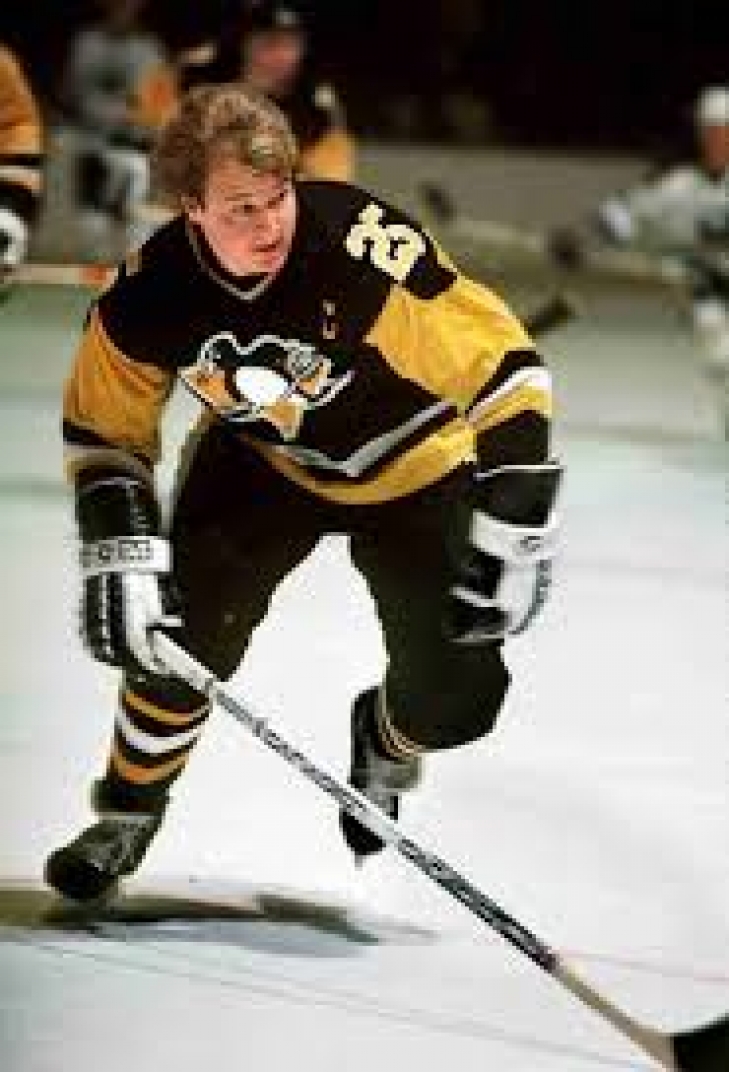 When most people think of Randy Carlyle these days, they likely think of his coaching, which included helping the Mighty Ducks of Anaheim to a Stanley Cup in 2006.  What many people forget is that he was one solid hockey player who once won the Norris Trophy, an award he collected as a member of the Pittsburgh Penguins. 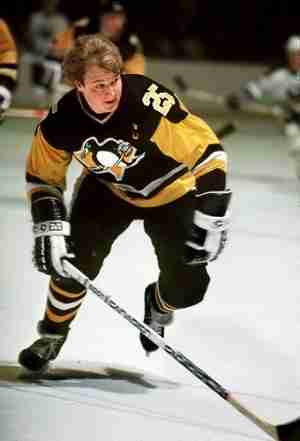 One of the better offensive defenseman of the 1980’s, Randy Carlyle saw his career take off when he got traded to the Pittsburgh Penguins. Carlyle won the coveted Norris Trophy in 1981 and was consistently among the top points performers amongst defensemen in the 80’s. Carlyle’s career pinnacle may have been as a head coach when he led the Anaheim Ducks to their first Stanley Cup in 2007. It is possible that should they combine his efforts on both sides of the bench, Carlyle could receive a solid look from the Hall. 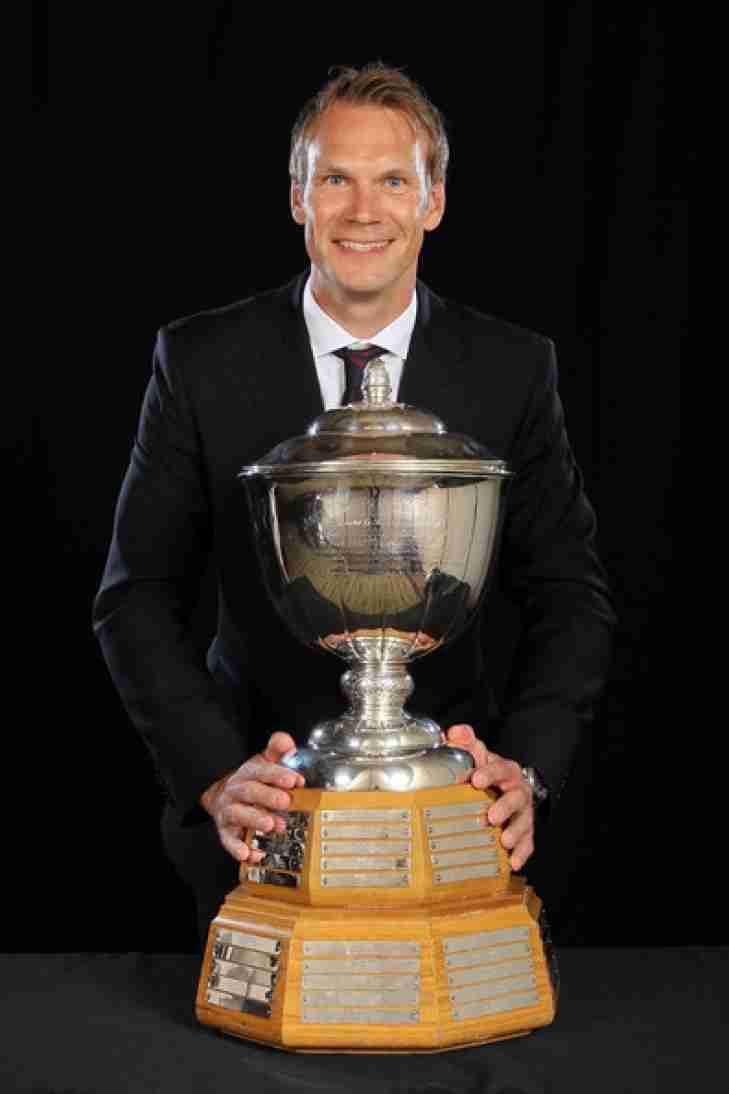 Like I said in part one, this isn’t meant to be scientific.