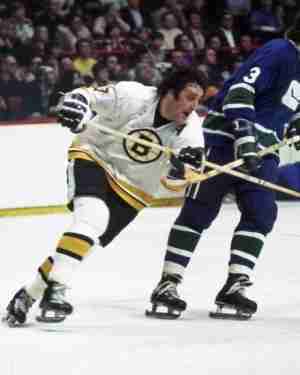 It is safe to say that the Chicago Blackhawks wished they could have that trade back. In Chicago, Phil Esposito was a decent player, but had not shown the fans everything he was capable of, and he often felt like Chicago management had little faith in him.   He was traded to Boston and went on a scoring tear that has been duplicated by only a handful of other players.
Subscribe to this RSS feed