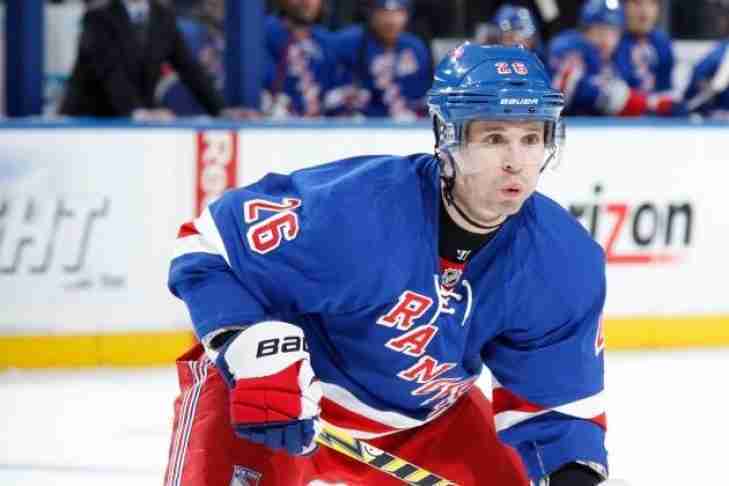 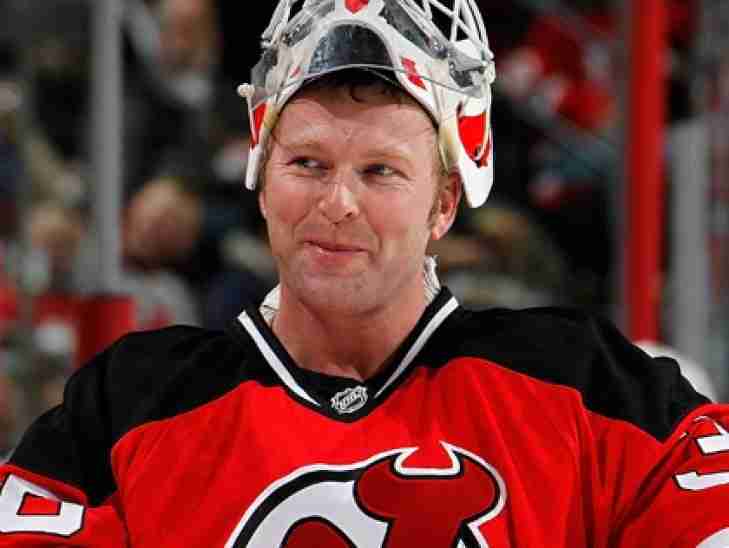 It is time for us to continue our expansion here at Notinhalloffame.com and as such we have to focus on a specific discipline.

We are focusing currently of the world of Hockey and for us this means a solid look at the Hockey Hall of Fame futures.

With that in mind, we are pleased to announce additions to the 2018 Hockey Futures.

The following players will be eligible for the Hockey Hall of Fame in 2018:

Ilya Bryzgalov, who was once a Second Team All Star.

Kimmo Timonen, a four time NHL All Star from Finland.

Olli Jokinen, a one time All Star.

All of these players are up and awaiting your votes and opinions.

Thank you as always from us at Notinhalloffame.com. 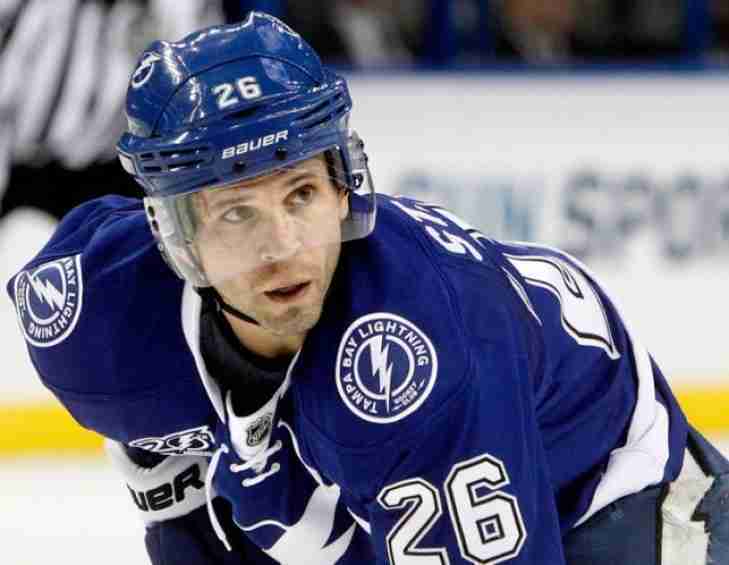 Sometime…eventually, we will finish our look at the Top 50 Players of all-time for each major franchise.

Once that is completed, our next step is a look at how each organization honors their past players/executives.  As such, it is news to us that the Tampa Bay Lightning will be retiring the #26 of Martin St. Louis who recently retired from professional hockey.

St. Louis played two uneventful seasons in Calgary before signing with Tampa as a Free Agent.  In 13 seasons as a Lightning, St. Louis scored 953 Points, won the Hart Trophy, The Art Ross, three Lady Byngs and was named to five post season All Star Teams.  Most importantly, St. Louis took Tampa Bay to their first Stanley Cup win in 2004.

The retirement of his number will take place on January 13, 2017 at home against the Columbus Blue Jackets, who are currently coached by John Tortorella, who was Tampa Bay’s coach in their Stanley Cup win.

With the exception of the mandated retirement of Wayne Gretzky’s #99, this marks the first time the Lightning have retired the number of any former player.

We here at Notinhalloffame.com would like to congratulate Martin St. Louis for achieving this accolade. 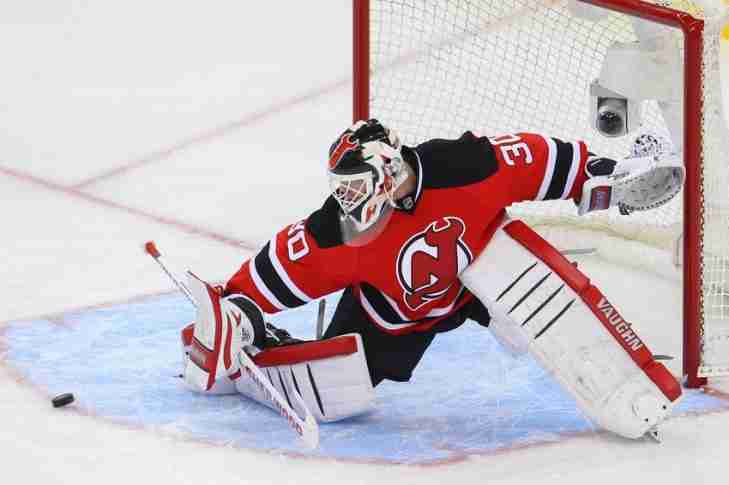 It was not that long ago that the Hockey Hall of Fame selected four former National Hockey League players to their institution, all of which were ranked in our top ten on our Notinhalloffame.com Hockey List. They are Teemu Selanne (#1), Paul Kariya (#3), Mark Recchi (#4) and Dave Andreychuk (#10). As such it is time for us to present our new list of those to consider for the Hockey Hall of Fame for 2018.

When putting together any new list we obviously remove the recently inducted but add on those who we consider worthy. We also look at the opinions that all of you have given and the votes you cast on each former player on the list.

Let’s get right to it shall we?

Debuting on our list at #1 is Goalie, Martin Brodeur. The long time New Jersey Devil did it all in the NHL, including winning the Calder, the Vezina four times and winning three Stanley Cups and an Olympic Gold Medal. He should be a first ballot lock for the Hockey Hall of Fame.

Returning to #2 is Don Cherry, the acid tongued commentator who has been a fixture on Hockey Night in Canada for decades.

Martin St. Louis, the 2004 Hart & Art Ross Trophy winner makes his first appearance at #3. That same year he would lead the Tampa Bay Lightning to their first Stanley Cup win. He is also a three time winner of the Lady Byng Trophy.

Former Calgary Flame, Theoren Fleury moved up two spots to his highest ever rank of #5. He was a seven time All Star.

Bernie Nicholls also achieved his highest rank with a move up to #6. He is a three time All Star.

Longtime Ottawa Senator, Daniel Alfredsson moves up to #7 and is in his second year of eligibility. The Swedish star was a six time All Star.

Nine time All Star Jeremy Roenick comes in at #8.

John LeClair makes his first appearance in the top ten holding #9 on the list. The Vermont born player is a two time First Team All Star.

Pierre Turgeon rounds out the top ten. The four time All Star makes his biggest jump from #14 to #10.

Brodeur and St. Louis are not the only ones to debut on the list this year. Former blueliner, Sergei Gonchar debuts at #27.

At present, the list goes up to 106 former players, with our intent

You know what we want you to do! Take a look at our revisions and give us your opinions! 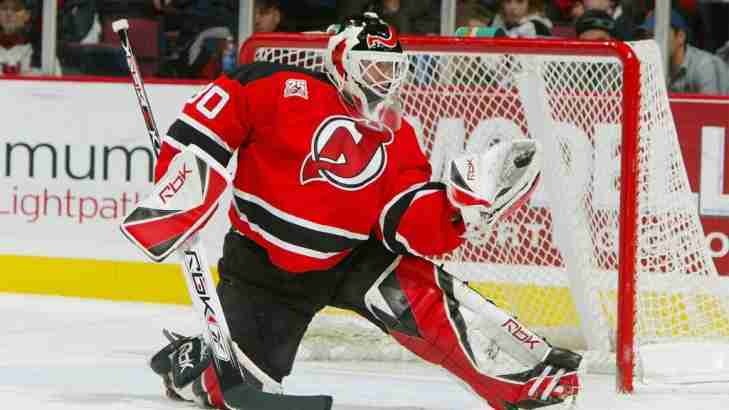 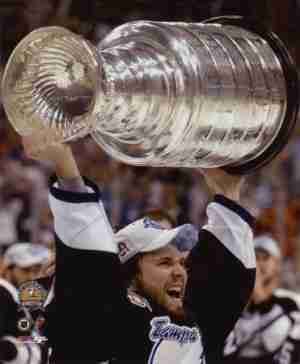