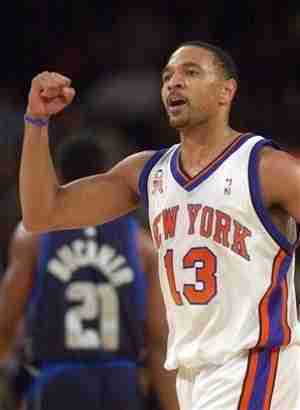 Mark Jackson may very well be the Dennis Rodman of assists; and Rodman got in to the Hall being a great rebounder. At number three all time on the assist list behind Stockton and Kidd it seems like Jackson some serious consideration by now; of course his reputation as being one dimensional player does not help.  He was too slow, couldn't shoot and never won.  You would think that being able to run a team and being number three all time in anything should at least get you discussed, Then again he is only number thirteen on assists per game: behind number twelve Kevin Porter who is not getting into the Hall of Fame in any time in the near future.