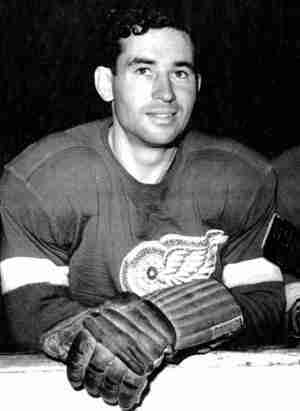 “Black” Jack Stewart was named rough play and powerful bodychecks. Stewart was a stabilizing force for the Detroit Red Wings in two championship seasons and was named to three First Season All Star Teams. Stewart was not only tough, but was an intelligent player as he rarely made any mistakes in his end and was near perfect at clearing the puck. He may not have been much of a scorer, but he put so much fear in opposing skaters that few of them ever scored when he was on the ice. They don’t make them like Jack Stewart anymore.
Subscribe to this RSS feed