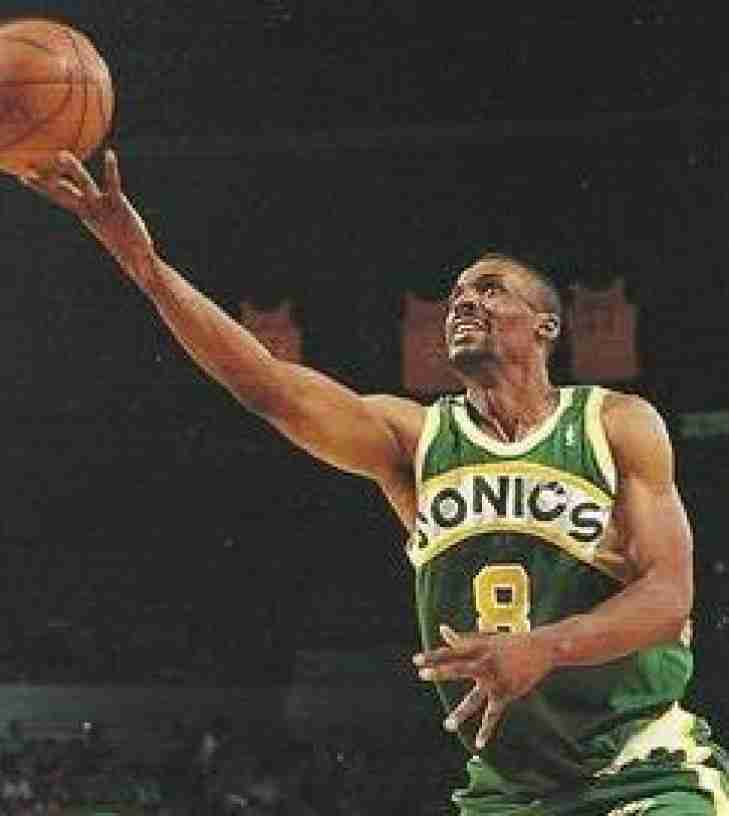 Eddie Johnson was the named the Sixth Man of the Year when he was the Phoenix Suns in 1988-89 and while he was with the SuperSonics for two and a half years he was still a contender for that award.  Coming off of the bench for Seattle, Johnson averaged 16.2 Points per Game for the team and in his career he had over 19,000 Points, a number that puts him deep into the all-time list.
Subscribe to this RSS feed