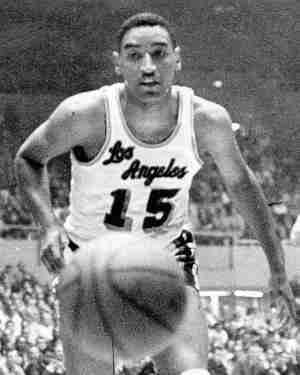 Bob Boozer was an unsung and almost forgotten forward who was a two time All-American at Kansas State and a key member of the Milwaukee Bucks championship team run in 1971. Fifteen points a game with eight boards are not incredible but they are solid numbers and his long career should help.  He also sat out the 1959 season playing AAU basketball over the NBA so he could still be eligible for the 60 Olympic Games.  Boozer of course was MVP of the National tournament and led the Peoria Caterpillars to a national championship; that is Hall of Fame worthy isn’t it?