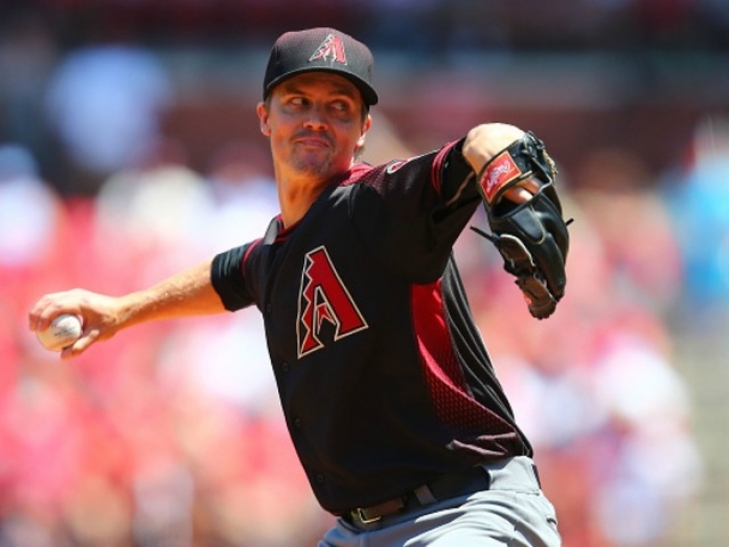 Zack Greinke was with the Arizona Diamondbacks for only three and a half years, but in that time frame in Arizona he has showcased some of the skills that helped him win a Cy Young Award as a Kansas City Royal in 2009. 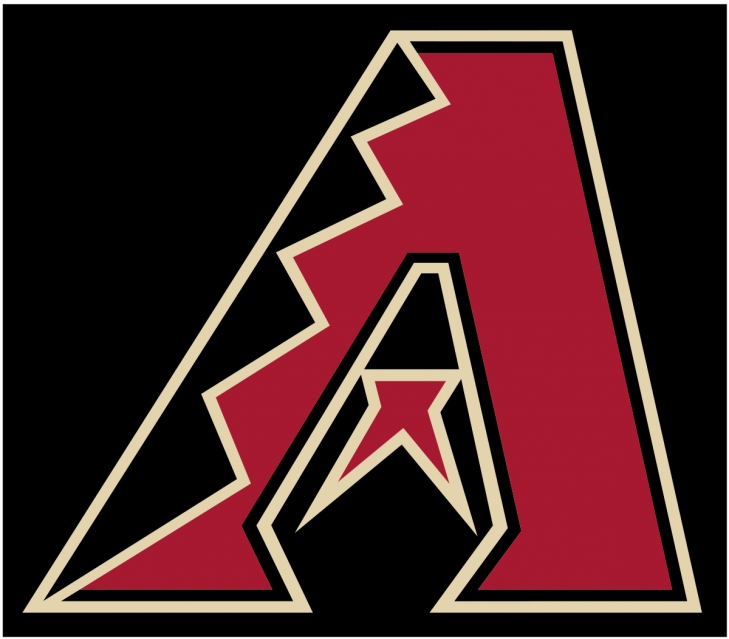 As many of you know, we here at Notinhalloffame.com are slowly generating the 50 of each major North American sports team.  That being said, we have existing Top 50 lists out and we always consistently look to update them when we can and based on necessity.  As such, we are very happy to present the first revision of our top 50 Arizona Diamondbacks of all-time.

This is the first revision since we put up this list after the 2018 Season.

We slightly altered one of our algorithms and that has led to some slight changes to past Diamondbacks.  This altered the top five slightly, as Curt Schilling and Luis Gonzalez traded their fourth and fifth rank.

We have several new entries.  Nick Ahmed debuts at #20.  While this seems like a seismic debut for the Shortstop, we erroneously left him off of our first list, of which he would have been on.  Venezuelan Infielder, Eduardo Escobar makes his first appearance at #43.  He joined the Diamondbacks during the 2018 season on a trade from Minnesota.  Lefthanded Relief Pitcher, Andrew Chafin comes in at #44.