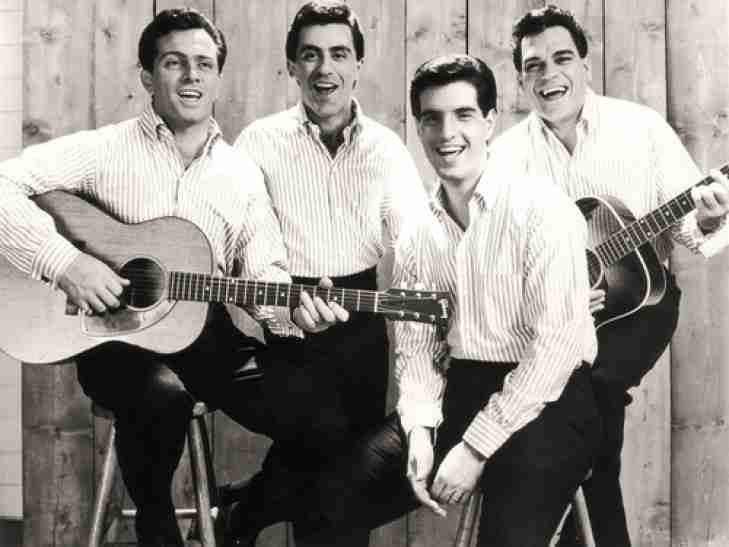 The success of the Four Seasons was an amazing feat not just because of the amount of hits that they had, but that they did so during the time of the powerful British Invasion.  The recent Jersey Boys play has given them more exposure but they probably didn’t need it to be remembered as American icons.