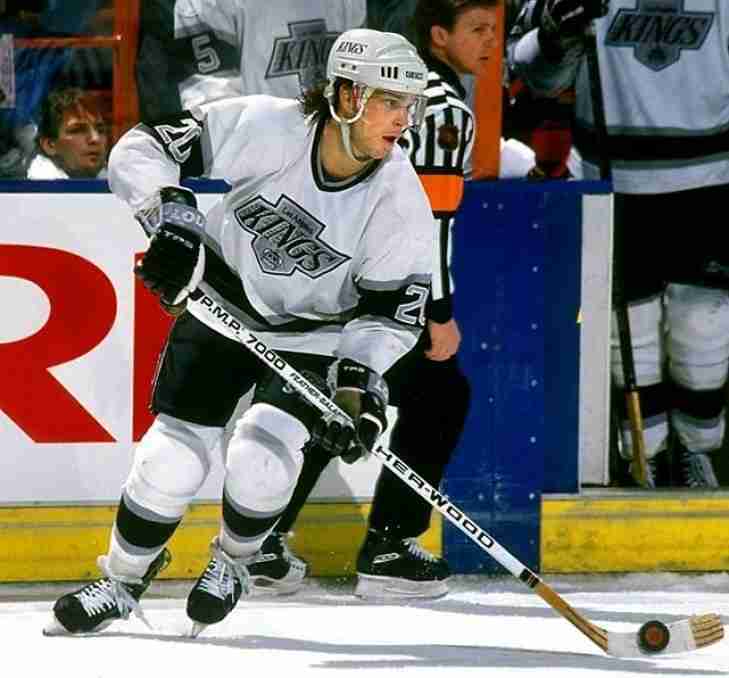 Luc Robitaille spent nineteen seasons in the NHL and won a Stanley Cup as a member of the Detroit Red Wings in 2002, but it was his tenure in Los Angeles years before where he had his greatest success. For a six year stretch, Robitaille was considered the games top Left Wing, and he would hit the 100 point mark four times as a member of the Kings. In L.A., he was part of a powerful offense that became more potent with the arrival of the Wayne Gretzky.  Robitaille would finish with 668 goals in his career and would finish in the top ten in that category in nine seasons. Considering that Luc Robitaille played alongside some of the greats of the game, he was never really in a shadow which was a great testament to his ability and popularity. It was no surprise that he was selected to the Hockey Hall of Fame in his first year of eligibility.
Subscribe to this RSS feed