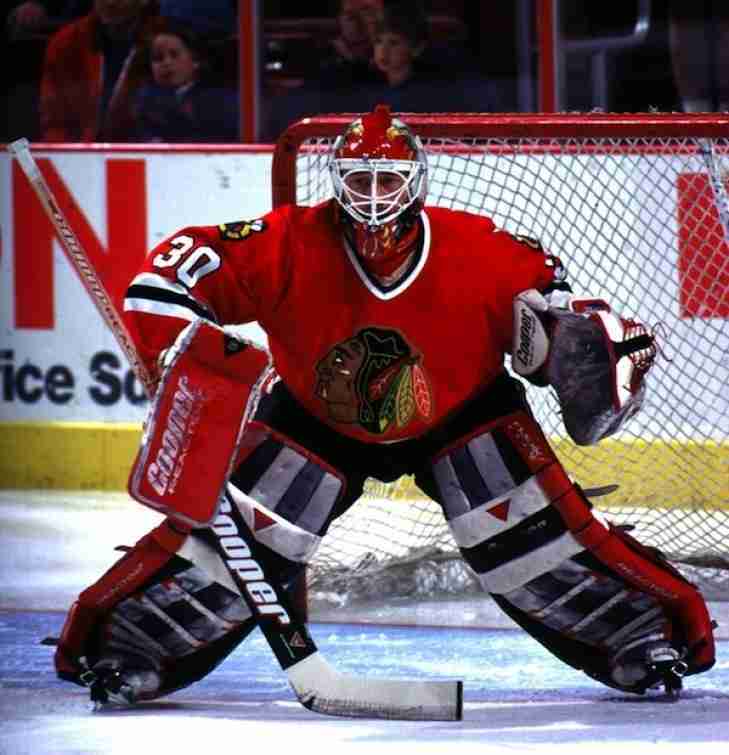 Ed Belfour’s first full season in the National Hockey League was a stellar one as he won the Calder, the Vezina, the William M. Jennings and was a First Team All Star. From that point on, Belfour was considered one of the top Goalies in professional hockey, and though he may not have had a season as good as first, he would have a lot of very good ones winning more awards and putting his teams in Stanley Cup contention, eventually winning the grand prize with the Dallas Stars in 1999.   Belfour would become a first ballot Hockey Hall of Fame entrant in 2011.
Subscribe to this RSS feed