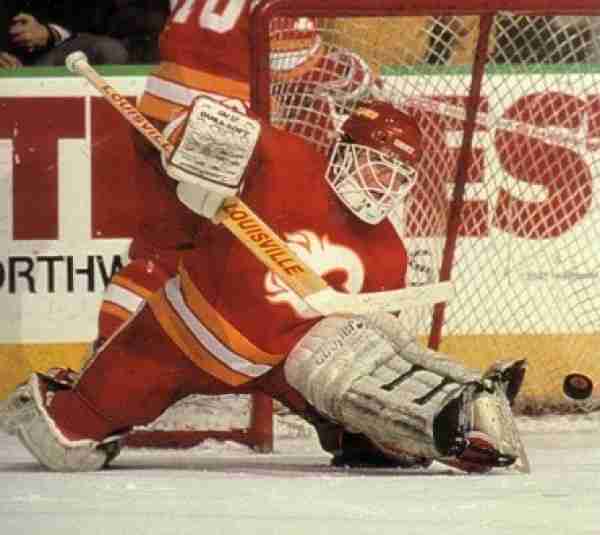 To simply say that Mike Vernon had a long and fruitful career is an understatement. Playing twenty years of professional hockey, Mike Vernon recorded 385 career wins. The impressive feat was that Vernon was the star of two Stanley Cup champions, the latter with Detroit where he won the Conn Smythe after many thought his career was predominantly over. As successful as he was (Five All-Star Appearances), Mike Vernon was not always considered in that upper echelon, and often an informal round table during his peak of Hockey pundits might come up with five other goalies they would rather have. Statistically, Vernon should be a lock but that perception that he was not among the elite may keep him out.

Should Mike Vernon be in the Hall of Fame?

Should Mike Vernon be in the Hall of Fame?

0 #1 P Smith 2014-10-11 17:28
Vernon's failures always got more attention than his successes, even though the latter far exceeded the former. With the NHL is now after the lost season, the one-year-won der teams and little long term consistency, Verson's numbers will begin to look better to voters. He will get in eventually, though it will take another few years.
Quote
Refresh comments list
RSS feed for comments to this post