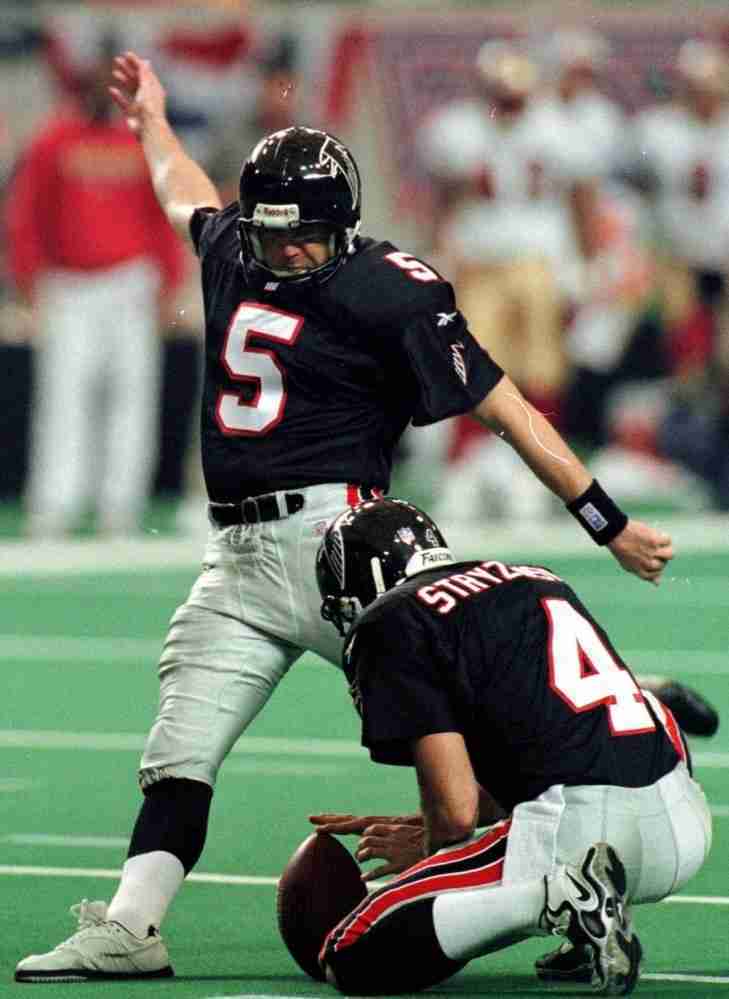 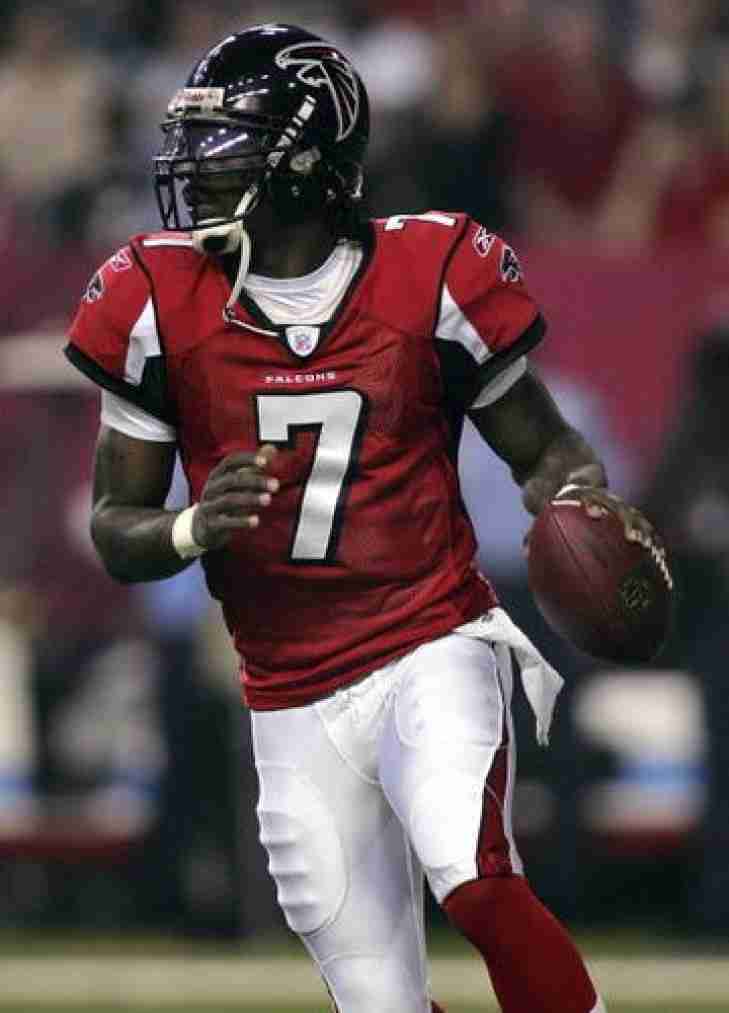 Michael Vick entered the National Football League with a lot of fanfare as the number #1 pick in the 2001 Draft.  He exited with a comment to ESPN columnist, Josina Anderson, where he stated, “I’m willing to say yeah, I’m officially retired.”

While this is not exactly the glorious departure that people envisioned in 2001, this is a still a career worth taking a look at and maybe even asking the Hall of Fame question.

Drafted out of Virginia Tech, Vick would become the Falcon’s permanent starter in his sophomore year.  The Quarterback would dazzle the fans of the NFL with arm and his legs and would be named to his first Pro Bowl.  Vick would become a bona fide star in the National Football League and one of the most recognized players in football.

The Falcons were a good team, but not one that was built to go deep into the playoffs.  That being said, the dual threat of Michael Vick terrorized opposing Defensive Coordinators and made planning against Atlanta a very interesting proposition.  He would be with Atlanta for four more seasons until 2006 and would go to two more Pro Bowls.  Notably, in ’06, he would become the first Quarterback to rush for over 1,000 Yards.

While 2006 would be a great year, the following two would not be as he would be sentenced for promoting a dog fighting ring that would land him in jail.  He would be suspended from the NFL and missed two years form the game and it was uncertain whether he could ever be a football player at an elite level, let alone the star that he was.

As he was released by the Falcons, Vick was signed by the Philadelphia Eagles, predominantly because of the mentorship of Tony Dungy.  Serving as the backup to Donovan McNabb, Vick paid his penance and was named by his teammates as the nominee for the Ed Block Courage Award.  The following season, Vick took over as Philadelphia’s starting QB and was named to his fourth Pro Bowl and the NFL Comeback Player of the Year.

That would be Vick’s last great season, though he would remain in the NFL with the Eagles for three more seasons and would play with the New York Jets and the Pittsburgh Steelers before playing his last game in 2015.

With this now acknowledged retirement, Michael Vick will be eligible for the Pro Football Hall of Fame in 2021, an institution that Vick feels he belongs in based on how “he changed the game”.

While he did usher in an era of more mobile Quarterbacks, a place in Canton might be hard to envision.

Regardless, we know we aren’t the only ones who were entertained by watching him play and we wish him the best in the next stage of his life. 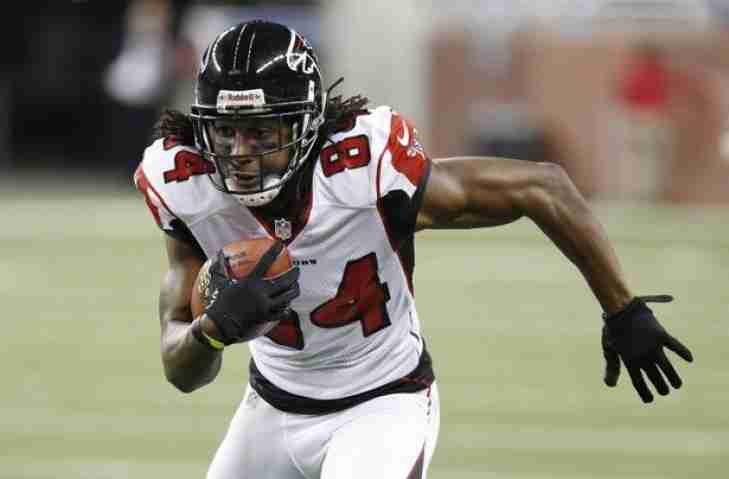 We have another significant retirement in the National Football League as former Wide Receiver, Roddy White, has officially called it a career.

A first round pick (27th Overall) in 2005 out of UAB, White would become a bona fide star in 2007 where he would secure his first of what would be six consecutive 1,000 Yard seasons.  The following season, White would rattle off four straight trip to the Pro Bowl, the best of which was in 2010, where he would be named a First Team All Pro and lead the NFL in Receptions.

White ends his career with 10,863 Receiving Yards, all of which were with the Atlanta Falcons, the most in franchise history.

White did not play in 2016, after being released by Atlanta after 2015.  For those (Ok, us) wondering about when he will be eligible for the Pro Football Hall of Fame, which will be in 2021.

Of course, we will soon be adding him to our 2021 Futures.

We here at Notinhalloffame.com would like to congratulate Roddy White on an excellent gridiron run and we wish him the bet in his post-playing career. 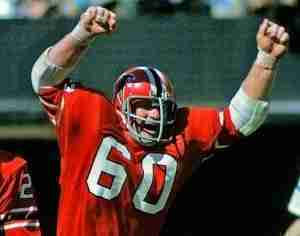 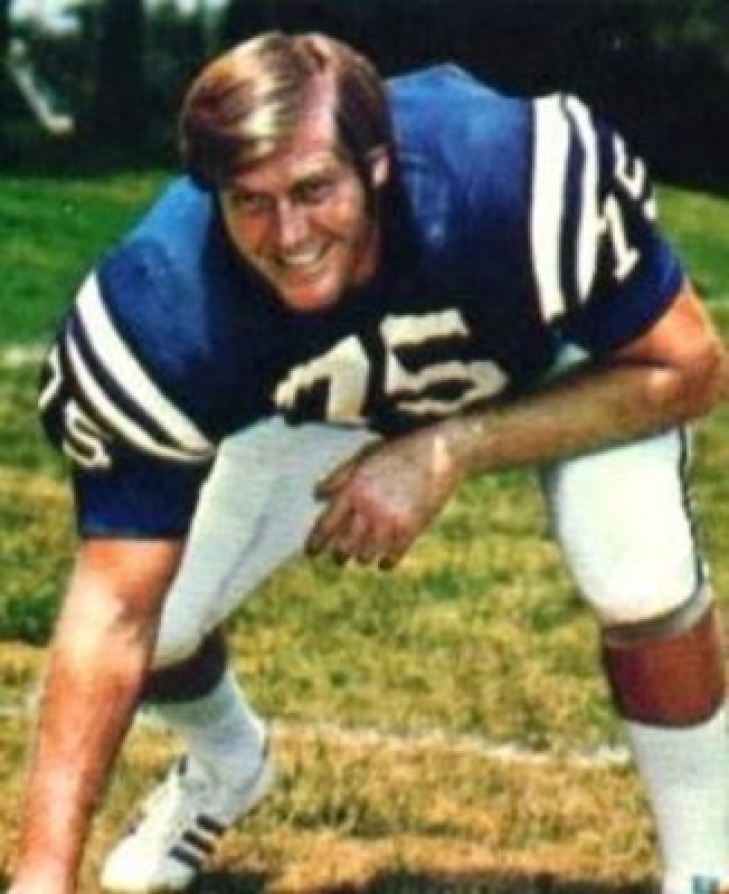 As the second draft pick of 1969, George Kunz had the fortune of playing for Notre Dame (when that mattered) and winning a National Championship there.  He did not have the same luck when he was selected by the Atlanta Falcons. 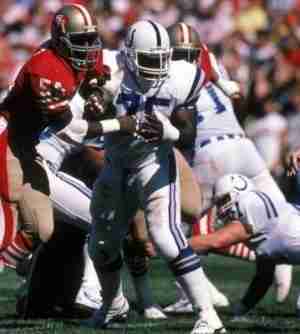