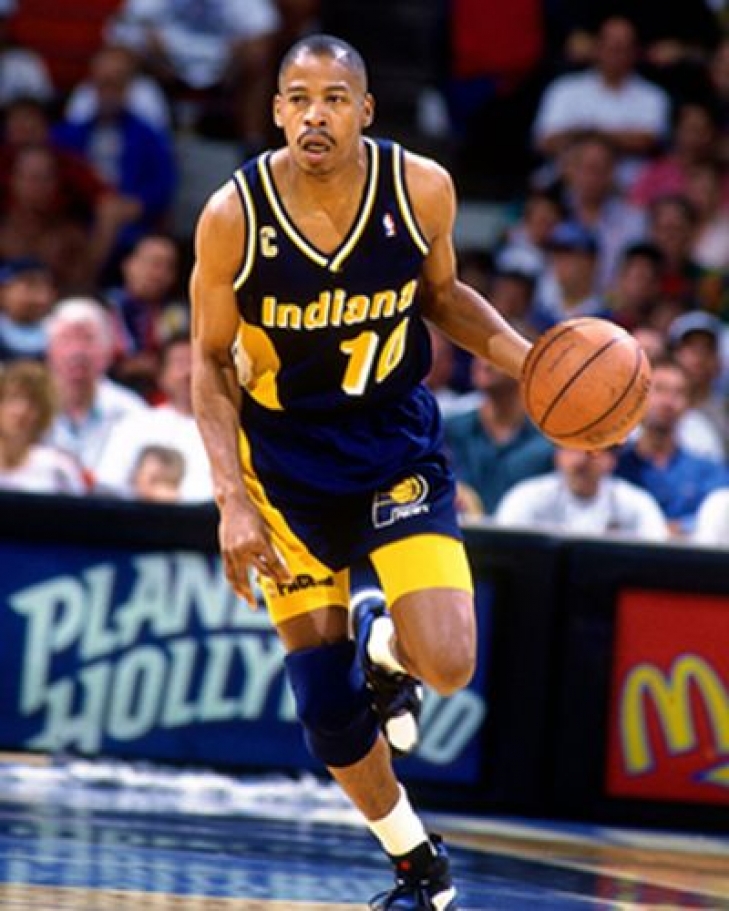 Playing the first 11 of his 12 NBA seasons with the Pacers, Vern Fleming was the 18th overall Draft Pick from the University of Georgia, where he would be their starting Point Guard for his seven years there.  Fleming would average 12 Points per Game in each of those campaigns, and in four of them, he made the top twenty in Assists per Game.  He would come off the bench in his final four years in Indiana, and in his 816 Games, he would post a PPG of 11.7 with a PER of 15.4.
Subscribe to this RSS feed