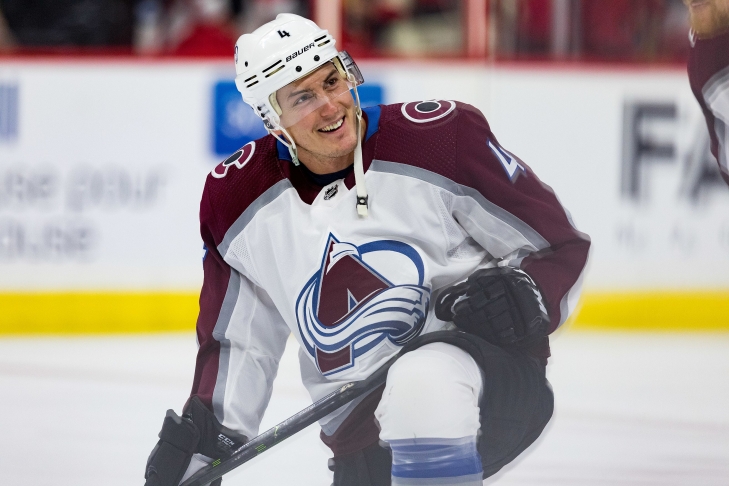 Tyson Barrie was a 3rd Round Pick in 2009 for Colorado, and he would grow into an active offensive player from the blueline.  Barrie would play his first eight years of his NHL career with the Avalanche and broke out in 2014-15 with a 53 Point season, which was followed up with a 49 Point year.  The Defenseman's last two years would see him score 57 and 59 Points, respectively, and as a member of the team, he would accumulate 307 Points.
Subscribe to this RSS feed