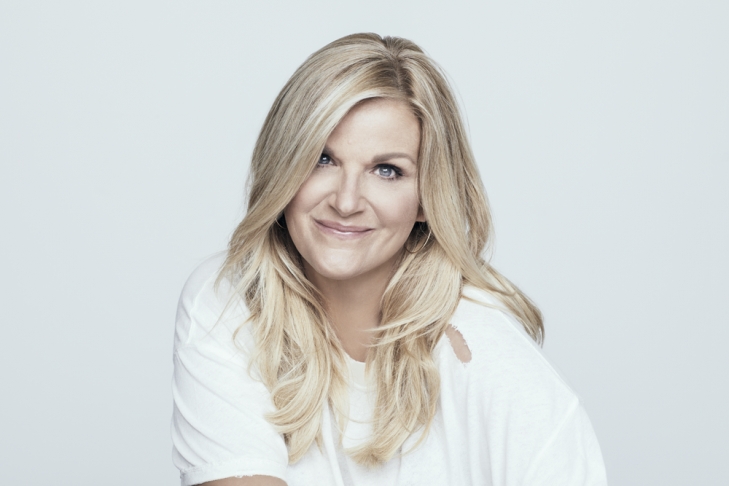 And here we have another case of a female singer getting help from Garth Brooks, and then going on to be a successful country singer of the 1990’s (although, after all was said and done, Trisha ended up becoming Garth’s wife). Trisha began as a background singer on the demos of new artists, and one of those artists ended up being Garth. He told her he would help her if he ever made it big. When her debut single came along in 1991, he offered her a spot as his opening act. From there, she was able to begin her highly respected career, which included winning 3 Grammy awards, 3 Academy of Country Music awards and 3 Country Music Association awards. She also continued to get critical acclaim throughout her years of popularity, for both her incredible vocal power as well as the quality of her song choices. Although her radio career faded out after about 10 years, she has continued to put out acclaimed albums, has a cooking television show and has put out a few New York Times’ best-selling cookbooks. Could a slot in the Hall Of Fame be in her future too?