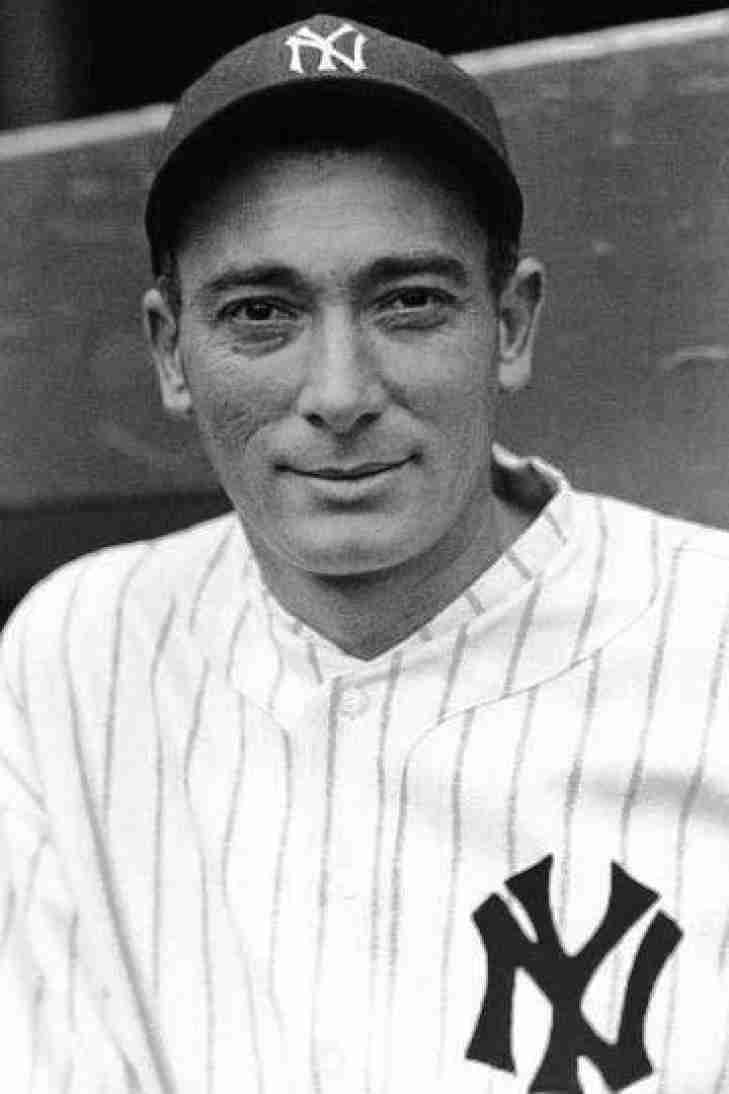 Posthumously inducted into the Baseball Hall of Fame via the Veterans Committee in 1991, Tony Lazzeri was a very popular member of the famed Murderers Row lineup that the Yankees had in the late ’20s and early ’30s.  Over a twelve-year stint with New York, Lazzeri accumulated 169 Home Runs with 1,784 Hits and a .294 Batting Average and was a major part of assisting New York to win five World Series Championships.