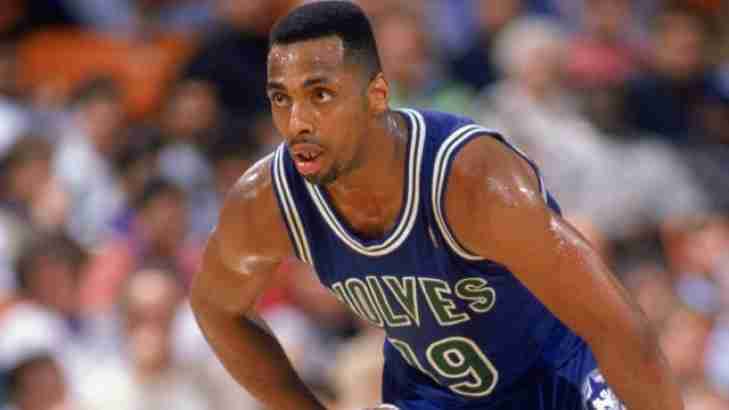 Without a doubt, the three seasons that Tony Campbell spent with the Minnesota Timberwolves were by far the most productive of his NBA career.  Joining the expansion Timberwolves from the loaded Los Angeles Lakers, Campbell became a starter and rattled off two consecutive seasons of 20 Points per Game, more than triple what he had before.  Following his run in Minnesota, he would be back on the bench, but he was one of the few highlights that T-Wolves had in the first two seasons, a fact that never be taken away from him.
Subscribe to this RSS feed