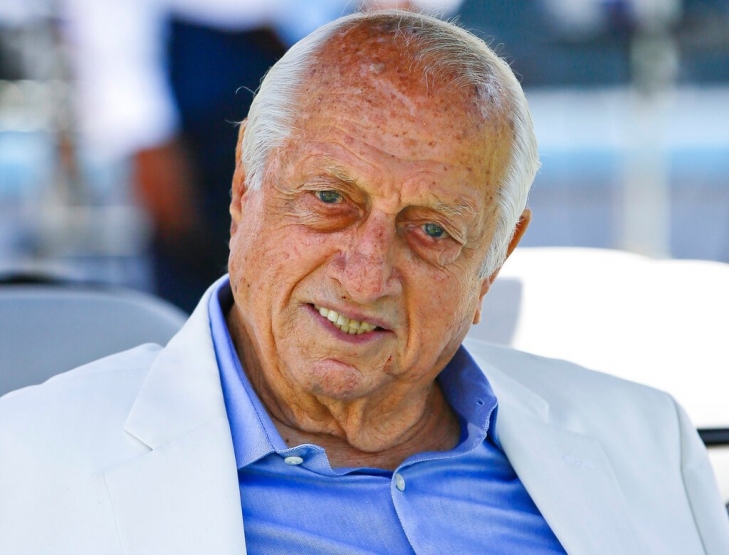 A Pitcher who made it to the Majors for 26 Games playing for the Brooklyn Dodgers and Kansas City Athletics, Lasorda became a scout for the Dodgers after his playing career ended. He went on to manage in the minors before becoming L.A.’s Third Base Coach in 1973 under Walter Alston, and it was clear he was being groomed to replace Alston when he was ready to step down.

Lasorda was inducted to the Baseball Hall of Fame in 1997, and three years later, he came out of retirement to manage the United States in the 2000 Olympics in Sydney.  The Americans won, and Lasorda became the first Manager to lead a team to a win in the World Series and Olympics.

We here at Notinhalloffame.com would like to extend our condolences to the fans, friends and family of Tommy Lasorda