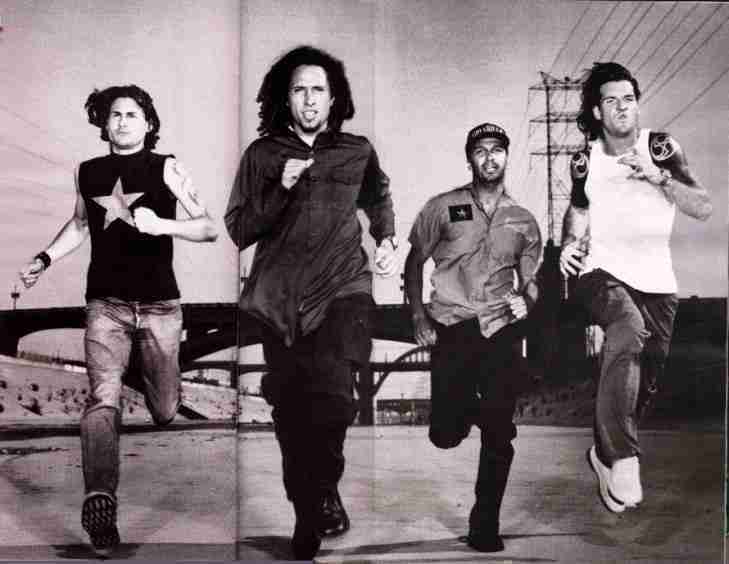 Although there have been many bands who have been politicized, it is possible that there was no band that did it in a more fierce and “in your face” fashion than Rage Against the Machine.  Their leftist leanings were far from subtle and their music followed suit.  They effortlessly combined Rap and Metal and to many in the 90’s, they were the true “Alternative” to Alternative.  For RATM to get in, it would have to be in the strength of their 90’s work as they were basically dormant in the decade that followed, though having Tom Morello on the Rock and Roll Hall of Fame committee surely doesn’t hurt their chances.