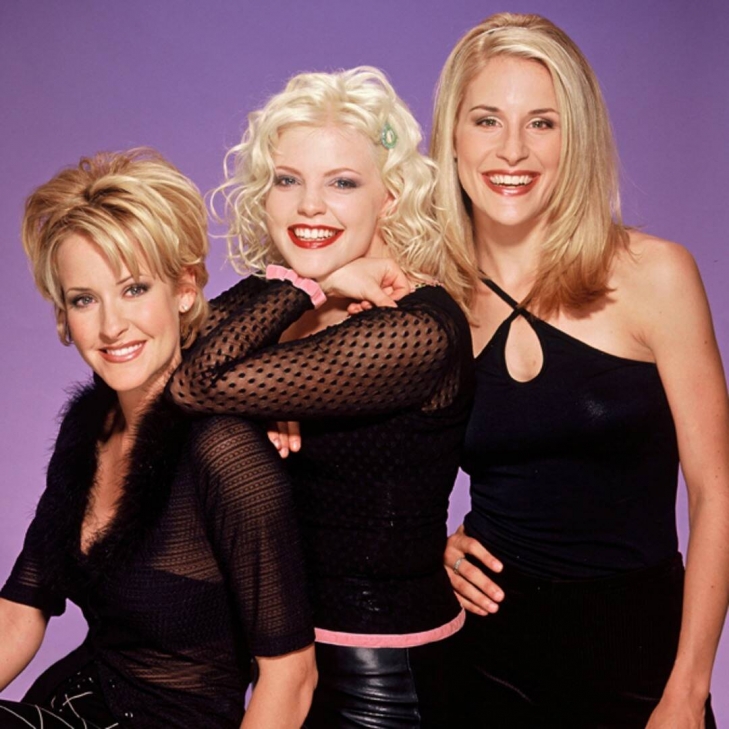 Laura Lynch, Robin Lynn Macy, and sisters Martie and Emily Erwin came together in 1989 to form a bluegrass band named the “Dixie Chicks”. From 1989-1995, they released three independent albums, got awards at bluegrass festivals and gathered a small fan base together. Also in that time, Lynch and Macy departed the group. Their steel guitar player Lloyd introduced Martie and Emily to his daughter Natalie Maines because he thought she would be good for the group. With these changes in the group, also came changes in their sound; they still kept their traditional up beat bluegrass-type sound, but with some pop sensibilities thrown in to connect with a more modern crowd. Once they signed with Sony, they were good from there. Their debut became the biggest-selling group album in country music history. Their second album sold at those levels as well. Their third album was also a big seller. They were on the top of the world, with millions in sales, lots of hits, and Grammy awards continuing to come their way. Then in 2003, while performing in England, Natalie made a comment about being “ashamed” that President George W. Bush was from Texas. The backlash in the U.S. was swift. Their latest radio single was pulled, very few people went to their following tour, and lots of former fans burned their albums in trash barrels. A few years later, the Chicks put out one more album. It didn’t sell as big as their other albums, but still sold well. They got a big hit single from it (which barely got play on country radio, but pop stations played it), some critical success and swept the Grammy awards that year. After that, they put a hiatus to the group until 2020. They dropped the “Dixie” from their name (feeling it to be too controversial in 2020) and put out another album. Nobody knows what the future holds for The Chicks, but they have already solidified a chapter in the country music history books.