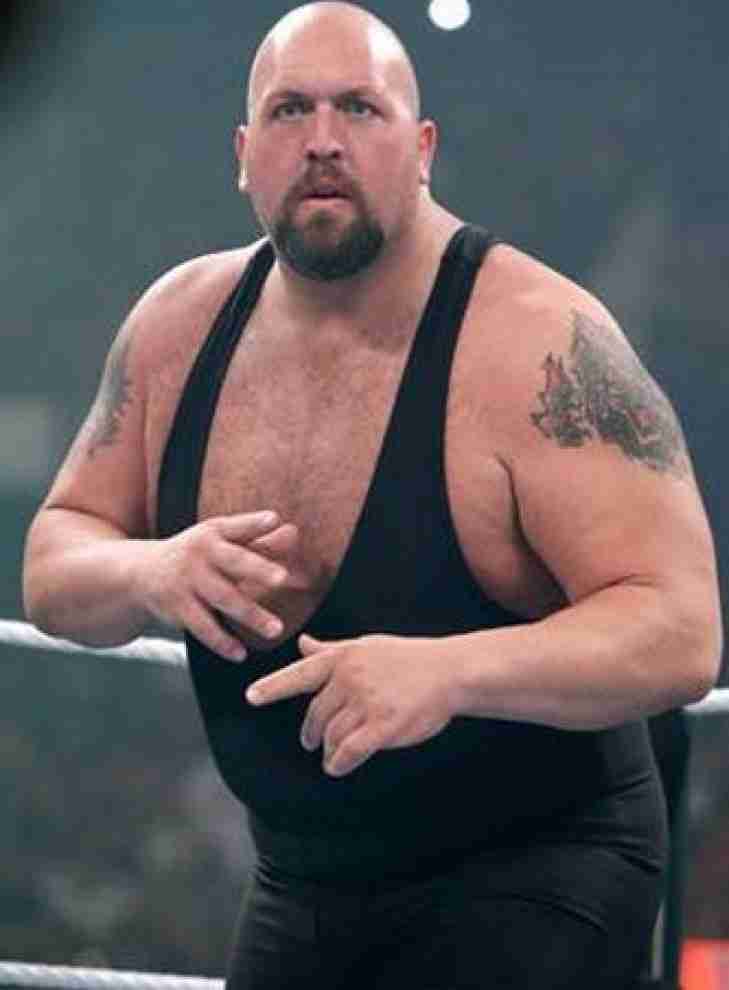 When he was first seen on national television, Paul Wight was billed as The Giant, or specifically the son of Andre the Giant.  The seven-foot plus wrestler's first high profile match was against Hulk Hogan in WCW, ad he would later become their World Champion in little time.  Staying at or near the top of the card for the bulk of his WCW run, Wight would join the WWE and had a scattered career in the world’s biggest wrestling promotion.