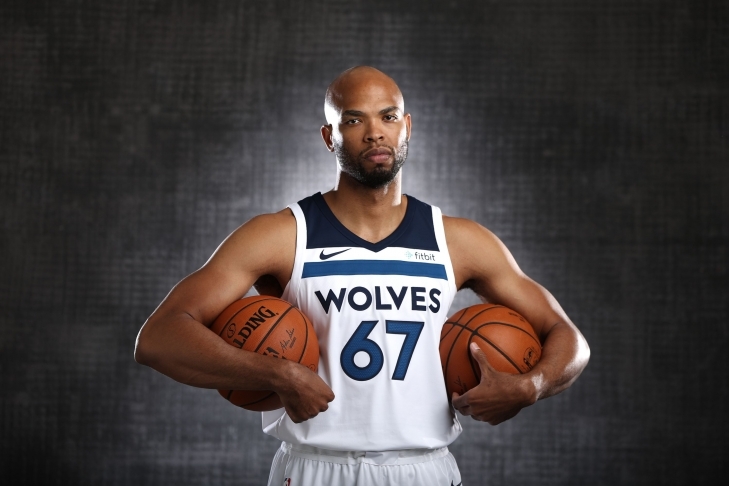 Taj Gibson was used mostly as a sixth man through his career but his arrival to Minnesota before the 2017/18 Season would see him secure the starting Power Forward role for the Timberwolves.  Playing two years with Minnesota before he signed with the Knicks, Gibson has had a pair of 10 Point per Game Seasons (12.2 & 10.8) with good rebounded tallies (6.9 per Game).  Gibson is not an elite player, but he does a lot of things well and doesn't lose you ballgames.  Arguably, he has been at his most efficient with Minnesota.
Subscribe to this RSS feed