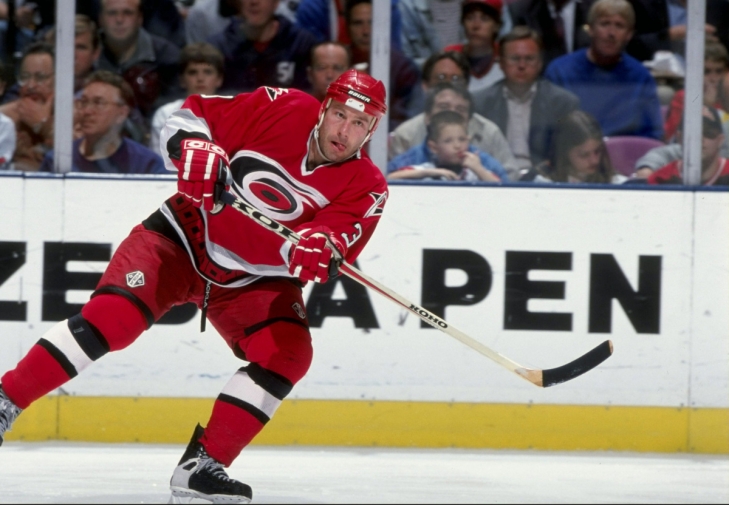 Steve Chiasson was a highly valued teammate in every locker room he was in.  The Defenseman played most of his career with the Detroit Red Wings where he showed off his two-way skills.  Four times he would exceed 40 Points, which included a 62 Point season in 1992/93 where he went to the All Star Game.