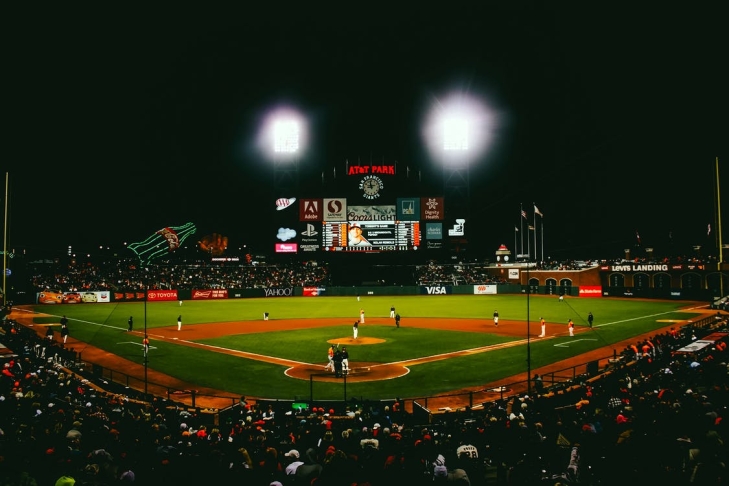 Fans have always loved their teams, but how has the fan experience changed over the years? Let’s take a look.

Sports are about more than what happens on the field; they’re closely intertwined with local pride, especially in some corners of the world. Local fans of the Boston Red Sox don’t just have an interest in their team because of their love for baseball; rather, it’s also a chance to show off their local pride. Indeed, sports teams with a solid local presence function as more than just another sports organization. They become pillars of the community, around which the local culture is based. In the past, this happened mostly because it wasn’t possible to support teams in other parts of the country or world due to the lack of information available.

Backing A Team to Win

The quality and professionalism of the action on the field have improved over the years. But some elements of the fan experience are the same today as they were in Roman times, two thousand years ago. The origins of gambling date back to the gladiator battles and chariot races held in those famous coliseums and, while we thankfully got rid of the bloody battles, the gambling stuck around. People will always want their teams to win for more reasons than just the initial glory. Sometimes they have a financial stake in it, sometimes it’s regional pride, and sometimes it’s because of how much they dislike the opposition.

Building A Life Around the Action

Is there a hobby that is as all-consuming as sports? People have various interests, but few can match the utter commitment and devotion that sports fans show. The time that fans dedicate to their teams extends far beyond the several hours on matchday. Indeed, the action that takes place at that time is just a springboard for the first half of the following week, when fans spend countless hours discussing the results and consuming related media. The second half of the working week is built around the upcoming game. And then the weekend itself is built around that game. Fans have always been highly passionate about their teams, so that’s something that hasn’t changed. In fact, it’s actually grown more consuming, thanks to the digital tools available.

Fans in the past consumed all the action and news they could get their hands on. The issue was that there wasn’t all that much to consume. These days, things are different. Thanks to the rise of the internet, there’s not a moment when fans can’t indulge in their passion in one way or another. They can listen to a sports podcast on their commute, watch highlight videos on their phones, and discuss their team on Twitter whenever they please.

Reduced Connection Between Players and Fans

The increasing amounts of money in professional sports have undoubtedly led to an increase in quality -- and, as a result, an improved fan experience. But they have also created a divide between the players and the fans. Sports stars have always been viewed as de facto gladiators but, in the past, they were sports stars among the general public, i.e., they would still take the bus to the game. The significant salaries that players now earn largely cut them off from the community.

We talked earlier about how fans support their local team but, in the olden days, if you didn’t have a local team, then you were more or less left out of the professional sporting experience. Thankfully, that’s not the case today. Due to digital multimedia, no matter where you live, you can follow a major sports team with just as much insight and passion as a local fan would.