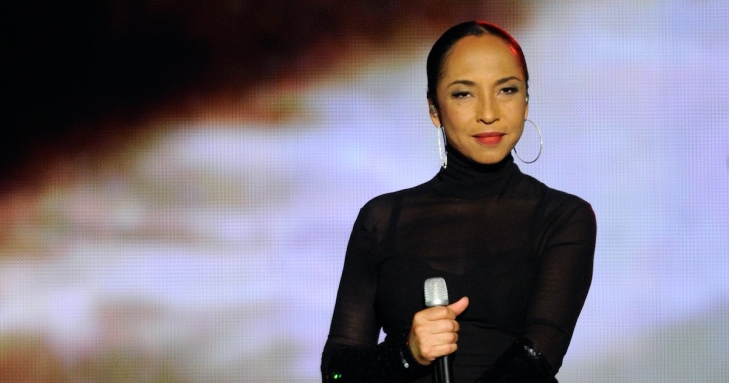 The Hall of Fame season continues in full gear as the Songwriters Hall of Fame has announced their seven member Class of 2023.

Here are the inductees:

Glen Ballard:  Ballard is best known for his collaboration with Alanis Morissette, and he co-wrote all the hits from her monster 1994 album, “Jagged Little Pill”.  He also wrote Michael Jackson’s hit, “Man in the Mirror”, “The Space Between” (Dave Matthews) and “Hold On” (Wilson Phillips).

Gloria Estefan:  Estefan penned many of her hits, including “Don’t Wanna Lose You”, “Rhythm Is Gonna Get You” and “Let’s Get Loud”.

Jeff Lynne:  Lynne was the mastermind behind E.L.O., the band that generated hit songs like

Liz Rose:  Rose is best known for collaborating with Taylor Swift early in her career.

Sade:  Sade wrote her biggest hits, including “Smooth Operator”, “No Ordinary Love” and “The Sweetest Taboo”.

Snoop Dogg:  Snoop is one of the most successful and well-known hip-hop artists of all-time, with his hits, “Drop It Like It’s Hot”, “Nuthin’ But A Thang”, “Gin & Juice” and “Next Episode”.

Additional special awards honorees will be announced at a later date.

Those who were nominated but were not chosen were:

We here at Notinhalloffame.com would like to congratulate the impending members of the Songwriters Hall of Fame.